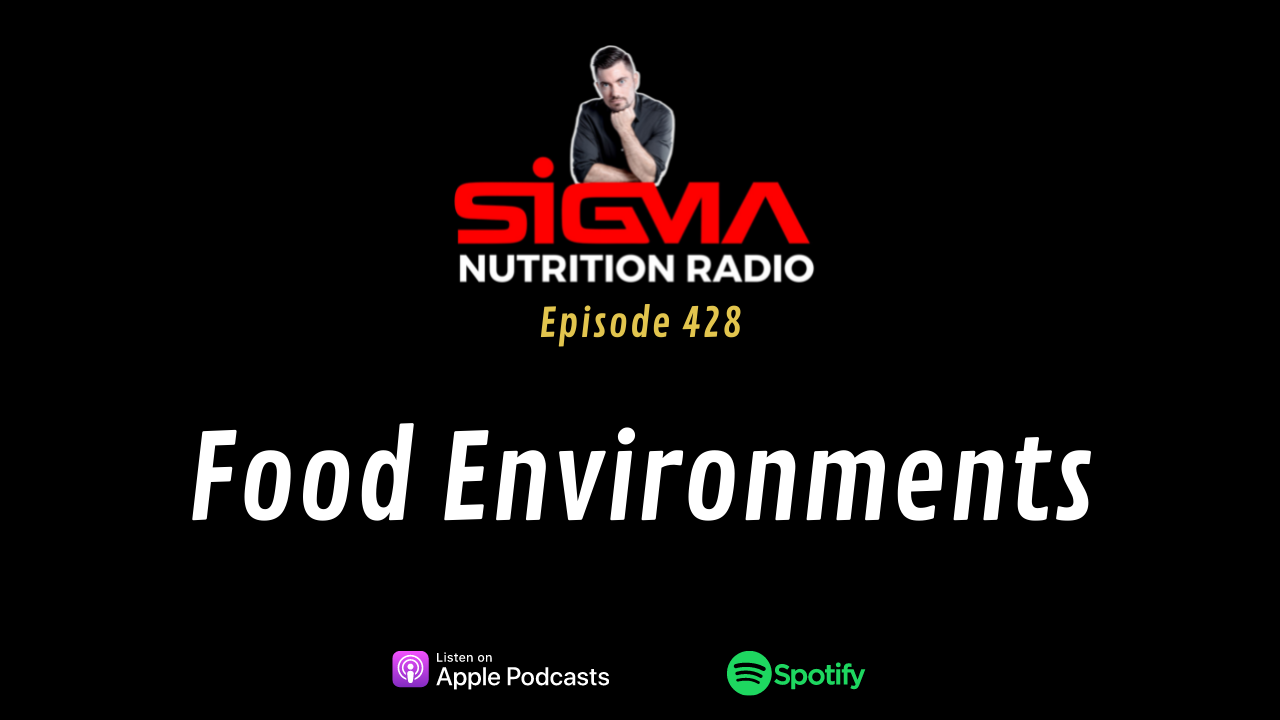 Clearly the food choices one makes over time directly impacts health. However, choices are not made in a vacuum; that is, they are not always concious decisions made for rational reasons based on free will. Rather, the choices we make about food are shaped by the contexts within which they are made. The term “food environment” is used to describe the physical, economic, political and socio-cultural contexts in which choices are made about acquiring, preparing and consuming food.

As it was put in a paper published as part of The Lancet series on Obesity (2015), modern food environments “exploit people’s biological, psychological, social, and economic vulnerability, making it easier for them to eat unhealthy foods”.

In this episode the Sigma team discuss the implications of this, including a discussion of exactly which environmental conditions impact food choices and the evidence that exists for public health policy that may address the problematic aspects of modern food environments.

People in this Conversation