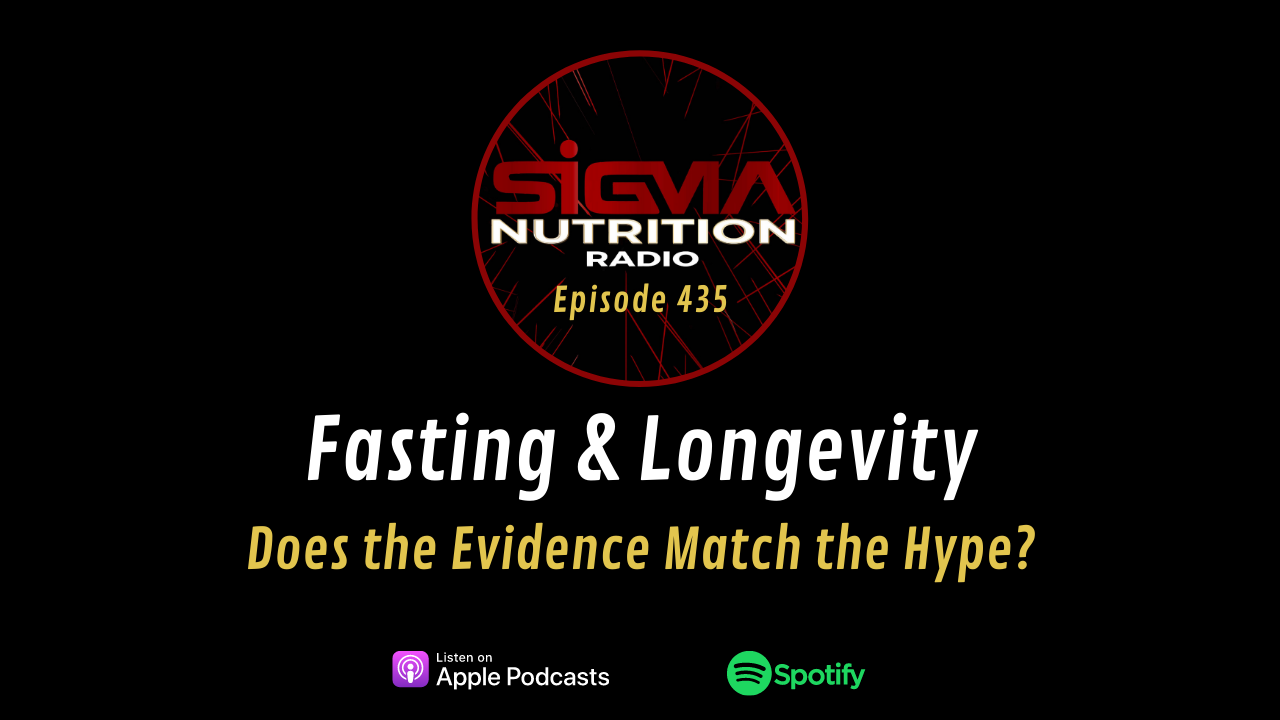 Current discussions relating to health focus on longevity. This may include some who look at lifespan extension, some who talk of delaying or “treating” ageing or those who focus on reducing morbidity within the parameters of normal lifespan.

One propsed intervention that has garnered a lot of excitement, owing to some interesting research, is the potential use of fasting to increase longevity and/or healthspan. Within this broad category, various different dietary interventions have been suggested, including various forms of intermittent fasting, time-restricted eating, dietary restriction of certain nutritients, calorie restriction or a “fasting-mimicking” diet.

But what does the current evidence tell us? Does the evidence actually match the hype? In this episode Dr. Niamh Aspell, Alan Flanagan and Danny Lennon discuss some of the data on fasting and longevity.