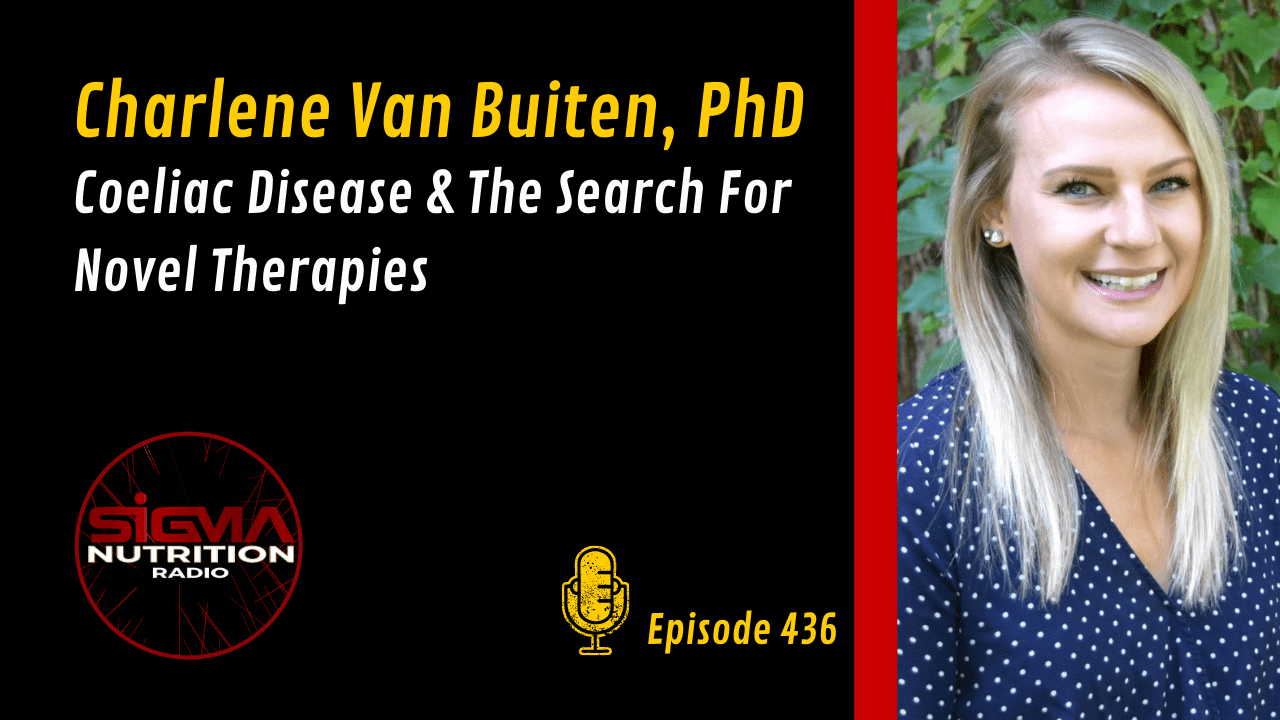 Coeliac disease is an autoimmune disorder stimulated by the ingestion of gluten, a protein found naturally in wheat, barley and rye. The condition affects approximately 1% of the Western world. However, currently the only approved treatment for coeliac disease is adherence to a gluten-free diet for life.

Therefore there is much research underway to develop alternative treatment options that may help these patients. One novel antigen-focused therapy that has been hypothesised is the use of plant bioactives.

Specifially, in vitro work by Dr. Charlene Van Buiten has looked as whether there is a mechanism by which polyphenols from green tea could be of benefit. Her work shows that these polyphenols can mitigate gliadin-mediated inflammation and intestinal permeability in vitro.

Charlene Van Buiten, PhD is a food chemist at Colorado State University. Her research focuses on the biochemical functionality of plant-based foods in treating chronic inflammatory diseases of the gastrointestinal tract and how processing techniques can be used to enhance their health benefits.

Before joining the Department of Food Science and Human Nutrition at CSU in 2019, Dr. Van Buiten spent two years as a postdoctoral fellow at Rutgers University in Dr. Ilya Raskin’s Plant Biology lab. In this position funded by the National Institute of Health’s National Center for Complementary and Integrative Health, Dr. Van Buiten studied pre-absorptive benefits of poorly bioavailable dietary compounds and elucidated their function in the treatment of metabolic syndrome.

Dr. Van Buiten earned her PhD in Food Science at Pennsylvania State University under the mentorship of Dr. Ryan Elias. During her time at Penn State, she began her ongoing project elucidating mechanisms by which polyphenols confer protection to the GI tract within the context of celiac disease.