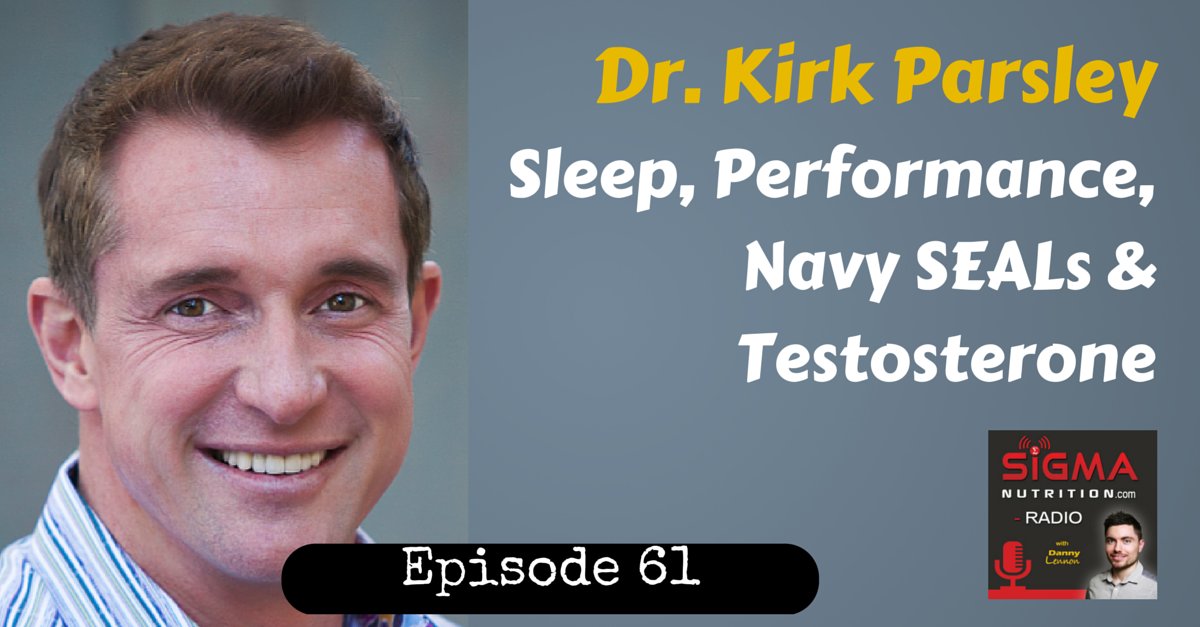 Episode 61: Medical Doctor and former Navy SEAL, Kirk Parsley talks about how sleep can influence every performance metric in your life and what to do about it. 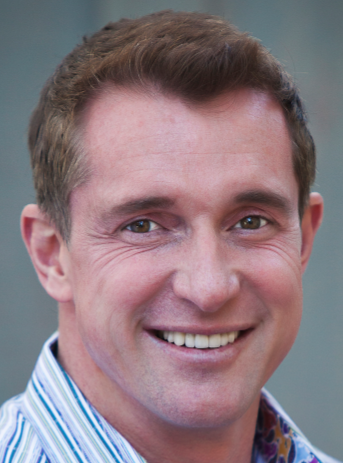 Dr. Kirk Parsley served as the Undersea Medical Officer at Naval Special Warfare Group One (NSWG-1) from June 2009-Jan 2013. While there he developed and supervised the group’s first sports medicine rehabilitation center.

He is a former SEAL (BUD/s class 164), and a graduate of the military’s medical school in Bethesda, Uniformed Services University of Health Sciences (USUHS) in 2004. His internship was in Obstetrics and Gynecology, at Balboa Naval Hospital in 2005. He then completed a Navy residency in Hyperbarics and Diving Medicine in 2006.

Doctor Parsley served as Naval Special Warfare’s expert on Sleep Medicine, and has been a member of the American Academy of Sleep Medicine since 2006. He is certified in hormonal modulation (Age-Management Medicine) and has worked as a consultant for the Life-Wellness Institute, in San Diego.

Doctor Parsley has lectured extensively on sleep, wellness, and hormonal optimization. He is currently completing a book on sleep optimization.

Leave a review for the show on iTunes