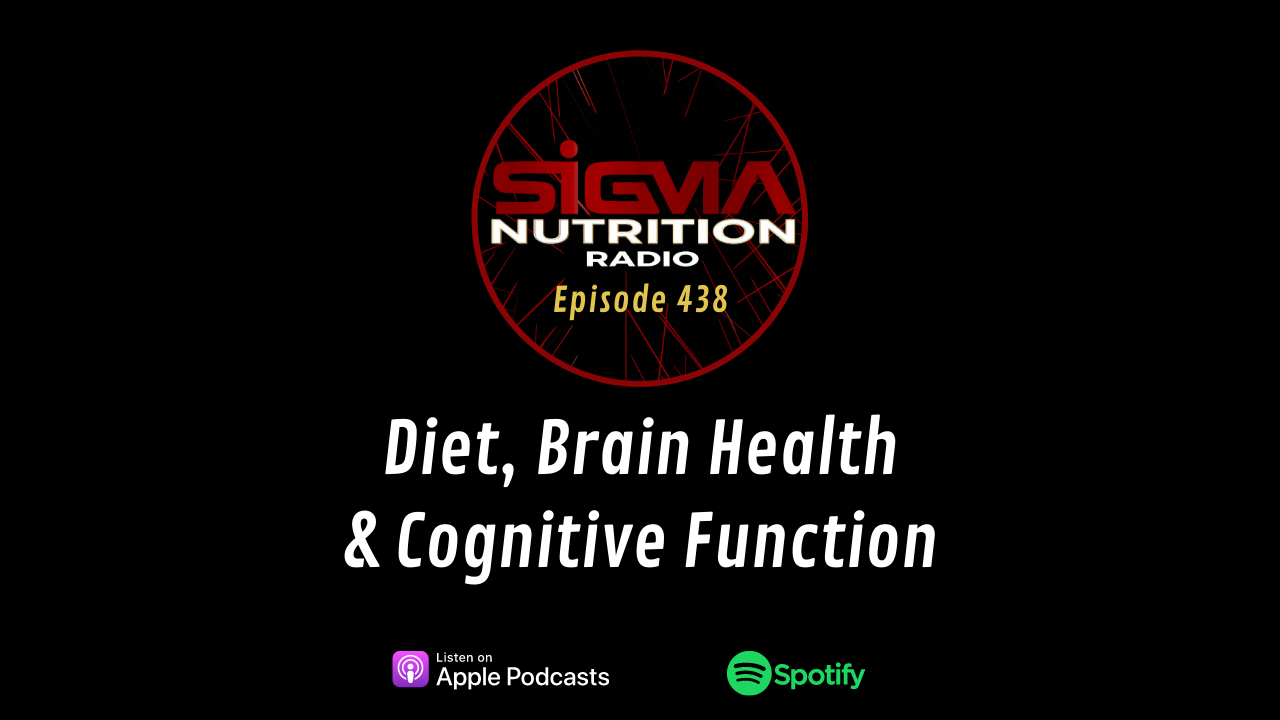 Drug discovery for dementias have been largely unsuccessful, leaving no good treatments for this collection of diseases. This had led to research examining areas that may aid in preventing (or more accurately, slowing) cognitive decline.

In this episode the Sigma team look at the published data on a variety of nutrients, foods and dietary patterns, including: vitamin D, omega-3 fatty acids, B vitamins, caffeine, flavanoids, coffee and green leafy vegetables.