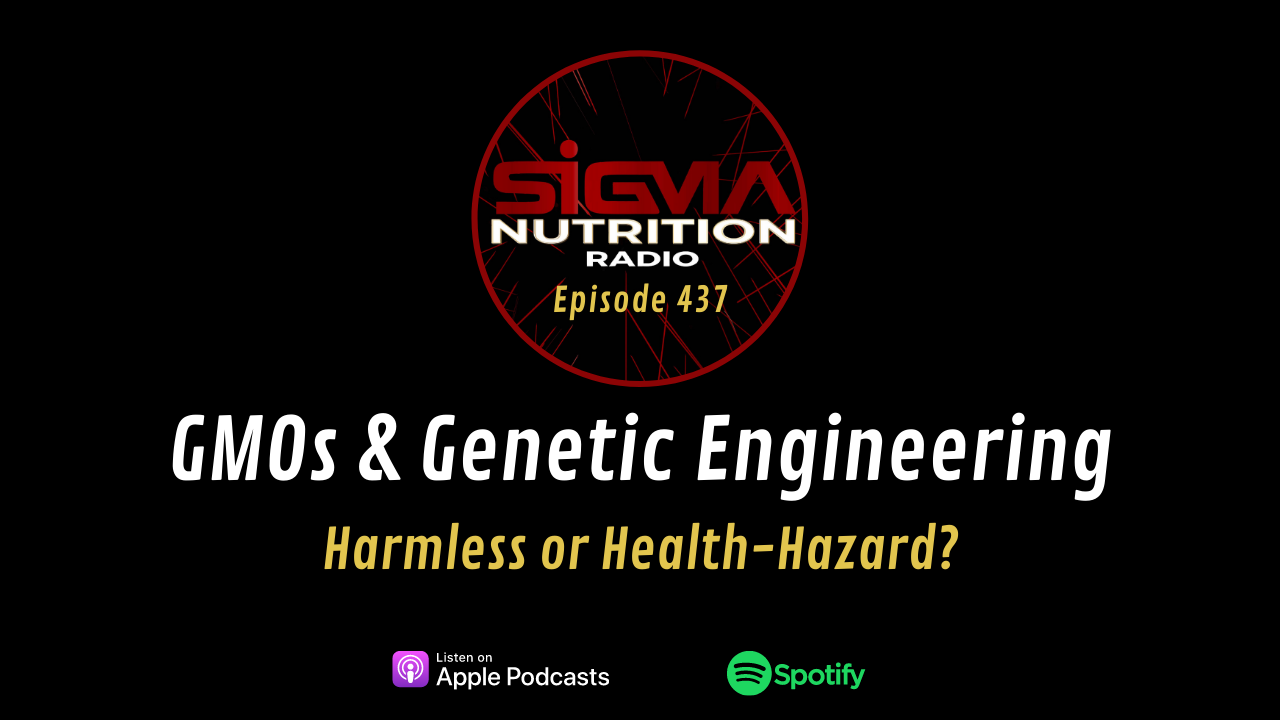 The issue of genetic enginnering in the food system is one that is often charged with emotion and strong opinion. Indeed, there has been much concern voiced over the years about the potential harms to both human health and the environment of genetically-modified (or more accurately, genetically-engineered) crops.

Some concern takes the form of outright hysteria, while other concerns are more nuanced and subtle. Among these concerns, which have good evidence to support them? What regulation is currently in place? Why are their differences between the US and the EU?

On the opposite side, there are clear advantages to GE crops; including disease resistance, herbicide tolerance, and even enhanced nutritional content. But are these advantages possible without harm? Do the pros outweigh the cons?

In this episode, Alan and Danny discuss the current evidence on genetically engineered crops (or GMOs) and their effect on human health, biodiversity, and the economy.