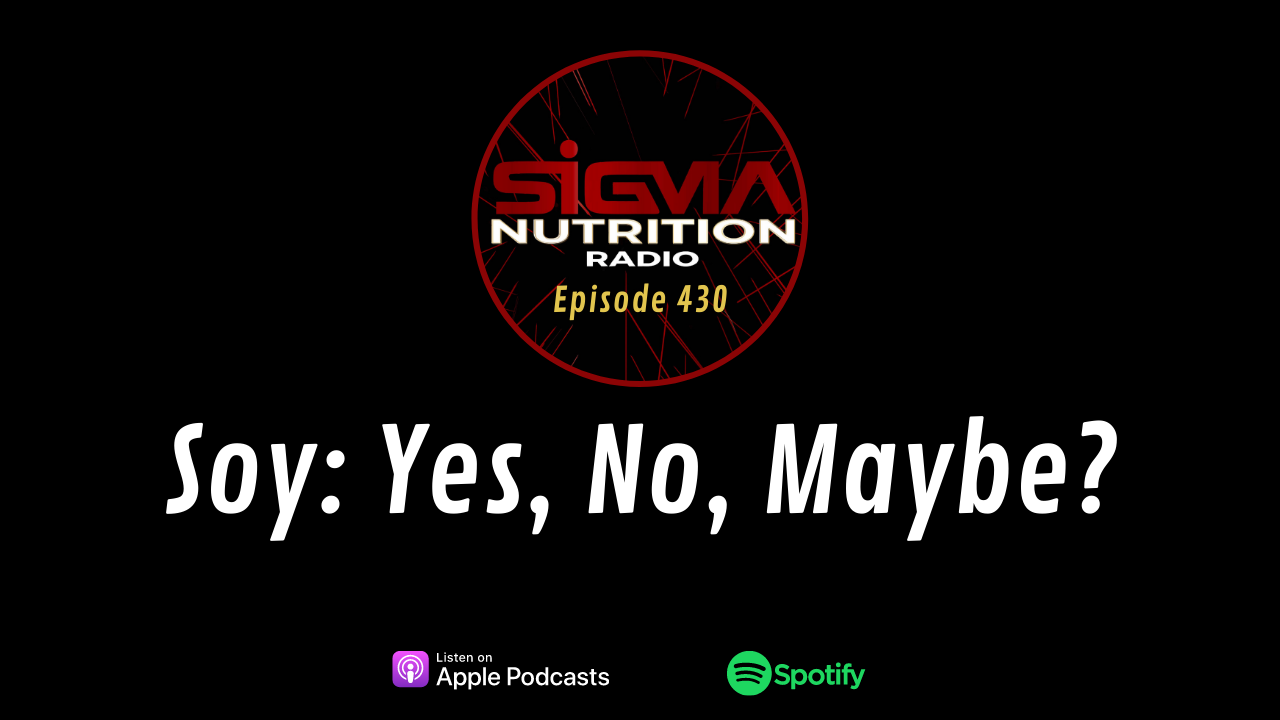 The popularity of soy foods and soy-based products has been increasing in recent times. This has been particularly the case as a dairy alternative, with people switching to using soy ‘milk’ and soy-based yogurts and cheese. Additionally, soy has become popular as a meat alternative in a variety of dishes for those looking to reduce meat intake. Soy foods such as tofu can be used in recipes in place of meat, and soy-based ‘meat alternatives’ that are vegetarian and vegan friendly have been developed.

With this increased prevalence, there has been some debate about the health effects of consuming soy foods and products. On one side, there have potential benefits highlighted of inclusion of soy in the diet. It contains phytoestrogens, which may have beneficial effects. Additionally, it is low in saturated fat, and so is potentially beneficial when used in place of saturated fat-rich foods.

However, some have claimed that the phytoestrogens (isoflavones specifically) in soy can be a cause for concern due to the ability of these compounds to mimic the effects of the hormone oestrogen. One common claim is that high soy intake is detrimental for men particularly, as it is “feminizing”; causing gynecomastia, loss of libido and erectile dysfunction.

So what is the truth? Is soy a health food? A harmful endocrine disruptor? Or simply neutral? In this episode we dive into the research and look at the evidence to date tells us about these questions. We consider two big health outcomes in particular; cardiovascular disease and breast cancer. And then final discuss what this means practically for our dietary choices.