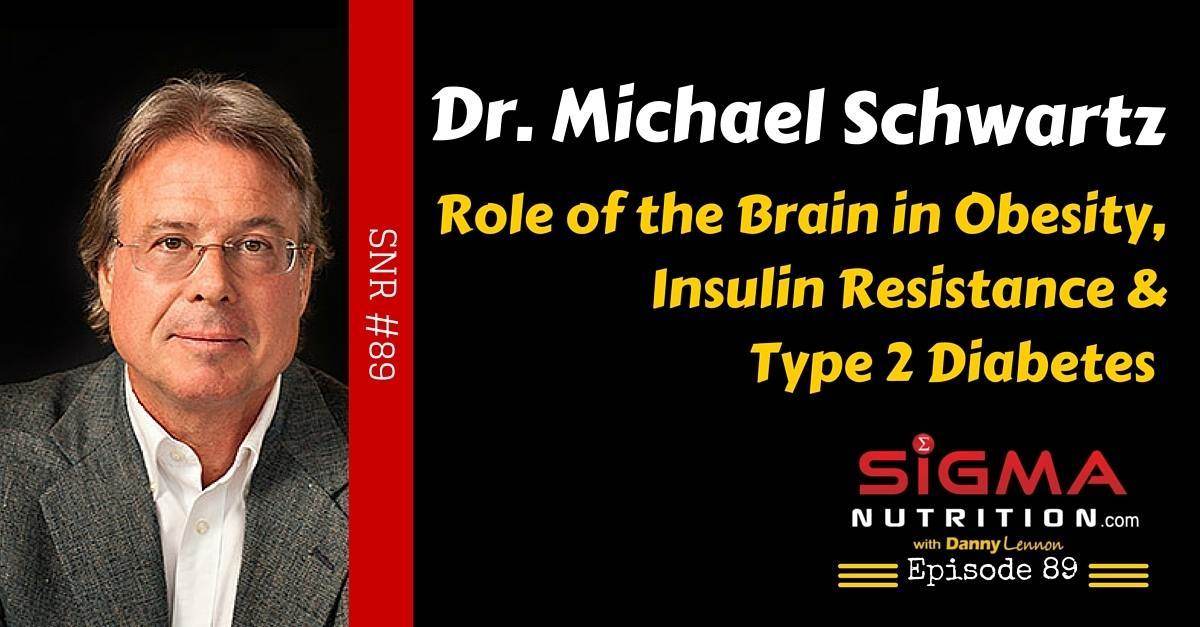 Episode 89: Dr. Mike Schwartz is on the show to discuss the fascinating research being done at his lab at the University of Washington on the role of the brain in the pathogenesis of obesity, insulin resistance and type 2 diabetes. 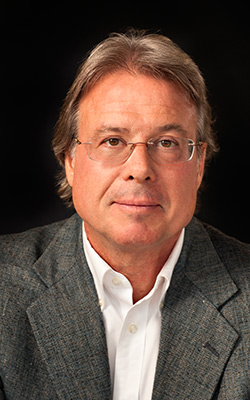 Dr. Schwartz is the director of the Diabetes and Obesity Center of Excellence at the University of Washington. Dr. Schwartz’s research focuses on hypothalamic and neuroendocrine control of energy balance and glucose metabolism and on CNS mechanisms involved in obesity, insulin resistance and diabetes.

A major focus of Dr. Schwartz’s research program is to investigate the hypothesis that the brain plays an essential role to promote homeostasis of both energy balance and glucose metabolism in response to afferent input from adiposity- and nutrient-related signals.

Accordingly, defects in this control system may play an important role in the link between obesity, insulin resistance and type 2 diabetes.

The overarching hypothesis is that in times of plenty (i.e., ample fat stores and food availability), input to key brain areas from these afferent signals (e.g., insulin, leptin and long-chain free fatty acids) leads to inhibition of both energy intake and endogenous glucose production, while simultaneously increasing energy expenditure and mobilizing fat stores.

The net effect is that when the brain senses that body energy content and nutrient availability are in sufficient supply, further increases of stored energy (in the form of fat) and circulating nutrients (e.g., glucose) are resisted.