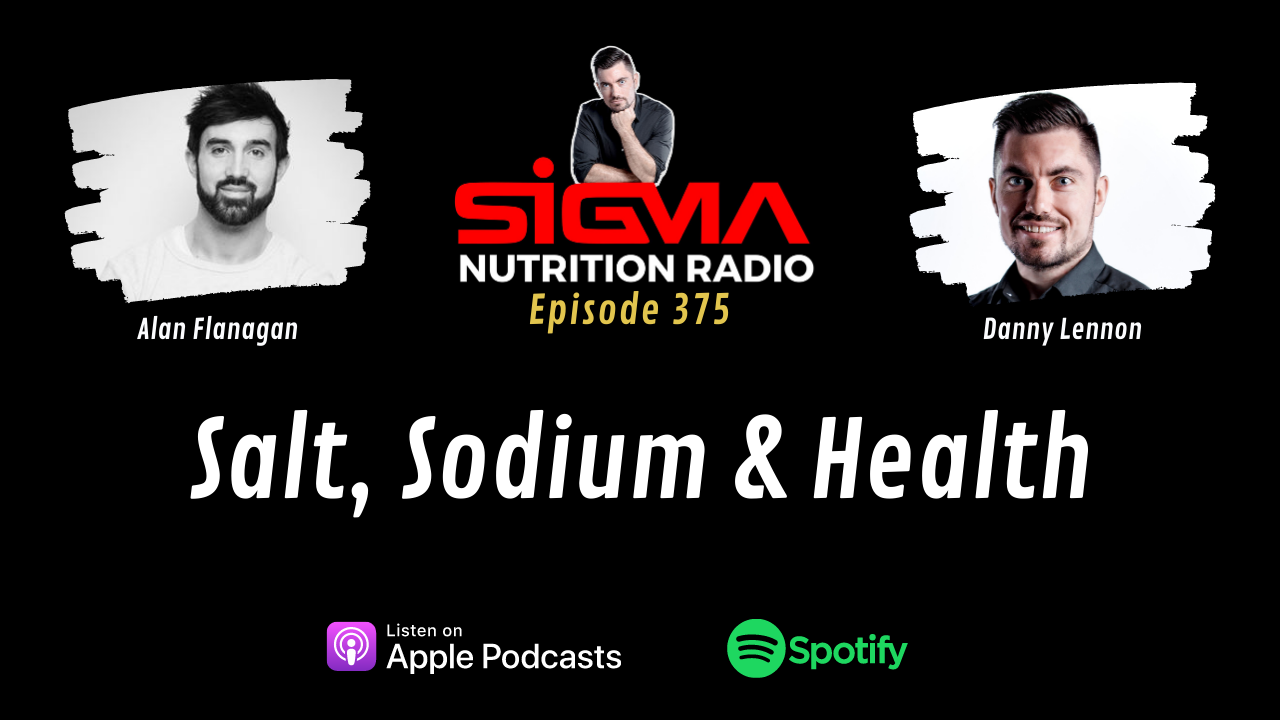 Listen on these Apps

In this episode Danny and Alan discuss the current evidence base related to sodium intake and health, most notably cardiovascular disease. The episode walks through understanding diet-disease relationships, the epidemiology of sodium and health outcomes, the reasons for conflicting conlusions, sodium measurements in research, intervention trials, and more. Importantly, the claim that the sodium-CVD risk relationship exhibits a "J-shaped curve" (i.e. risk is low at moderate intakes and higher at both low and high intakes) is dissected, with recommendations given on how to reconcile all the available evidence.

This episode's questions from listeners:

Claims about the health-promoting effects of sodium from author of "The Salt Fix", James DiNicolantonio. 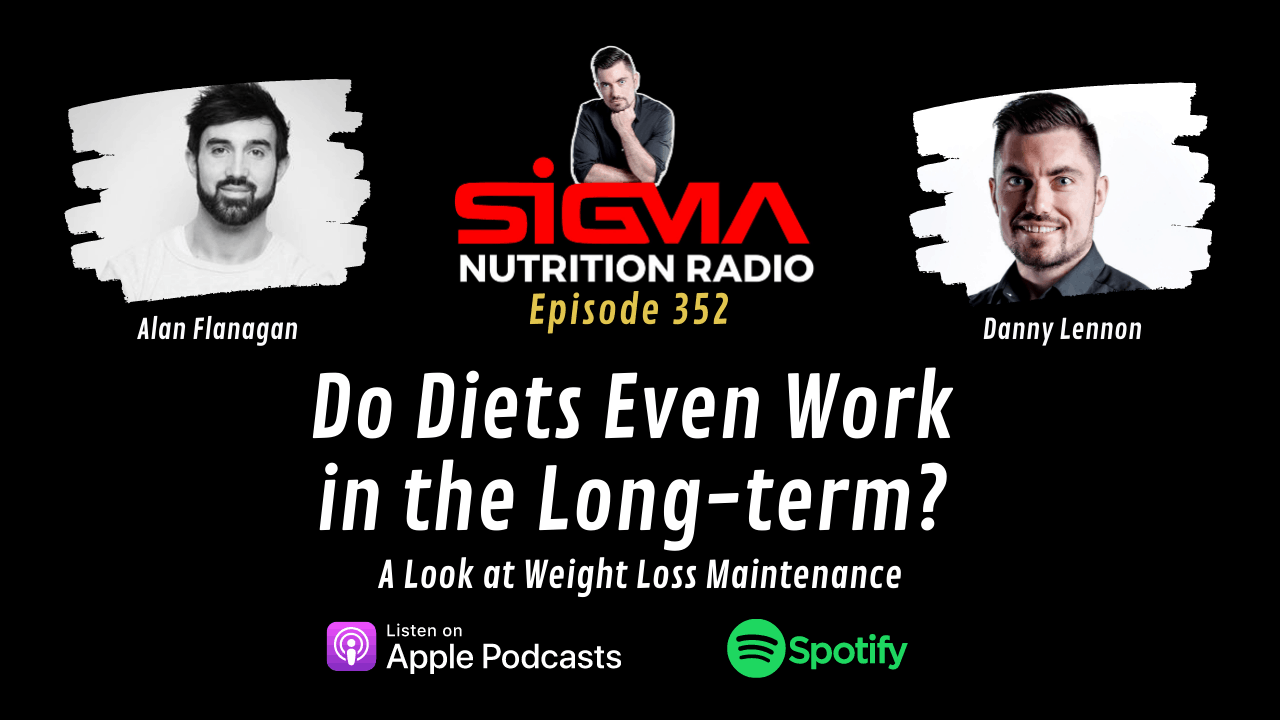 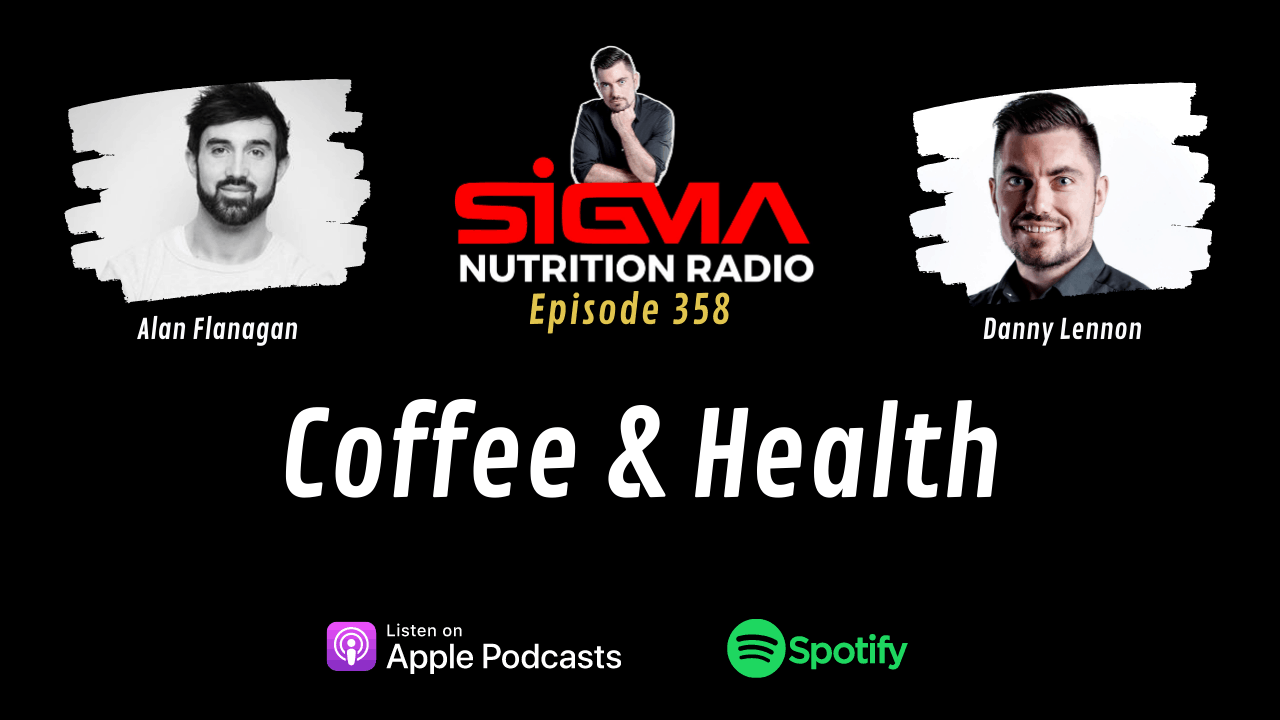 If you regularly enjoy listening to Sigma Nutrition Radio and you'd like to take your support even further, then you can officially support the podcast by: