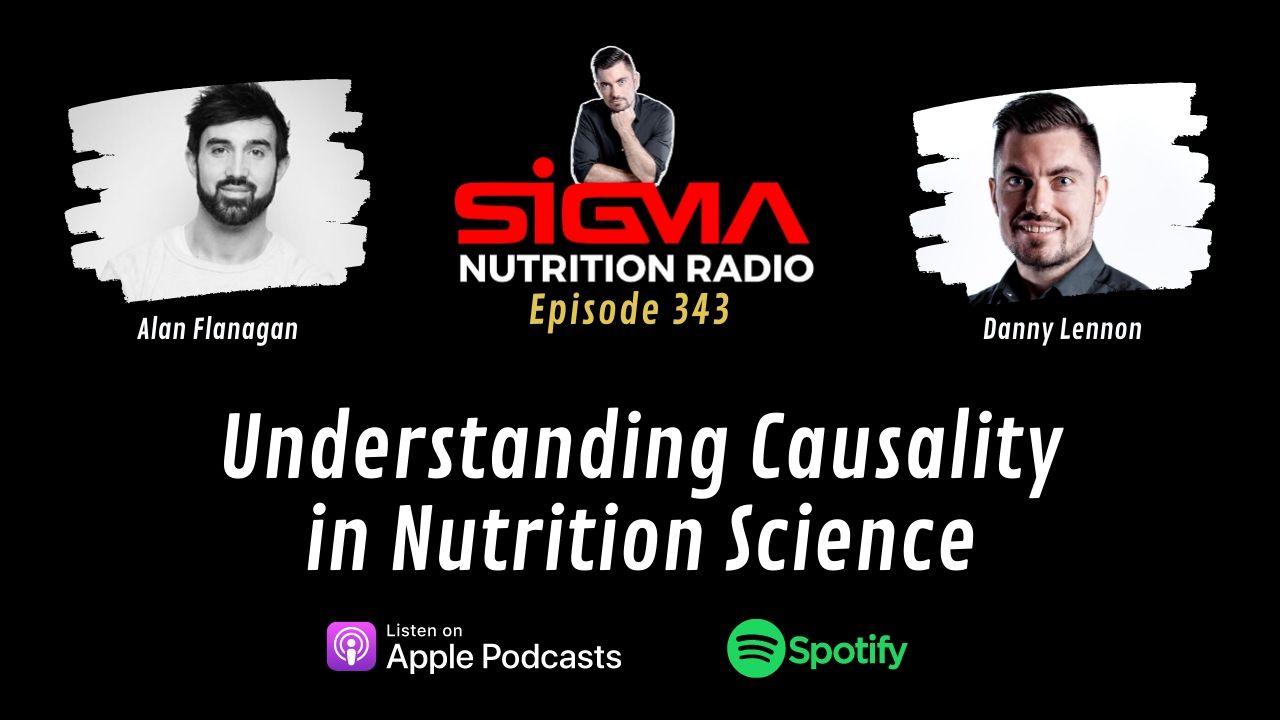 Being consigned to the Quack Asylum in this episode is...

The ironically-titled paper "Dietary Recommendations for Familial Hypercholesterolaemia: an Evidence-Free Zone" by a who's who list of pro-LCHF, anti-statin, LDL-skeptics.

Alan's Recommendation: SS-GB (Netflix Series)
In an alternate-timeline 1941, the Nazis have won the Battle of Britain, forcing Detective Douglas Archer to work under the SS in occupied London. Based on the novel by the same name by Len Deighton. Watch it on Netflix.

Danny's Recommendation: Stumbling on Happiness - Daniel Gilbert
Bringing to life scientific research in psychology, cognitive neuroscience, philosophy, and behavioral economics, this bestselling book reveals what scientists have discovered about the uniquely human ability to imagine the future, and about our capacity to predict how much we will like it when we get there. Find it on Amazon or Book Depository. 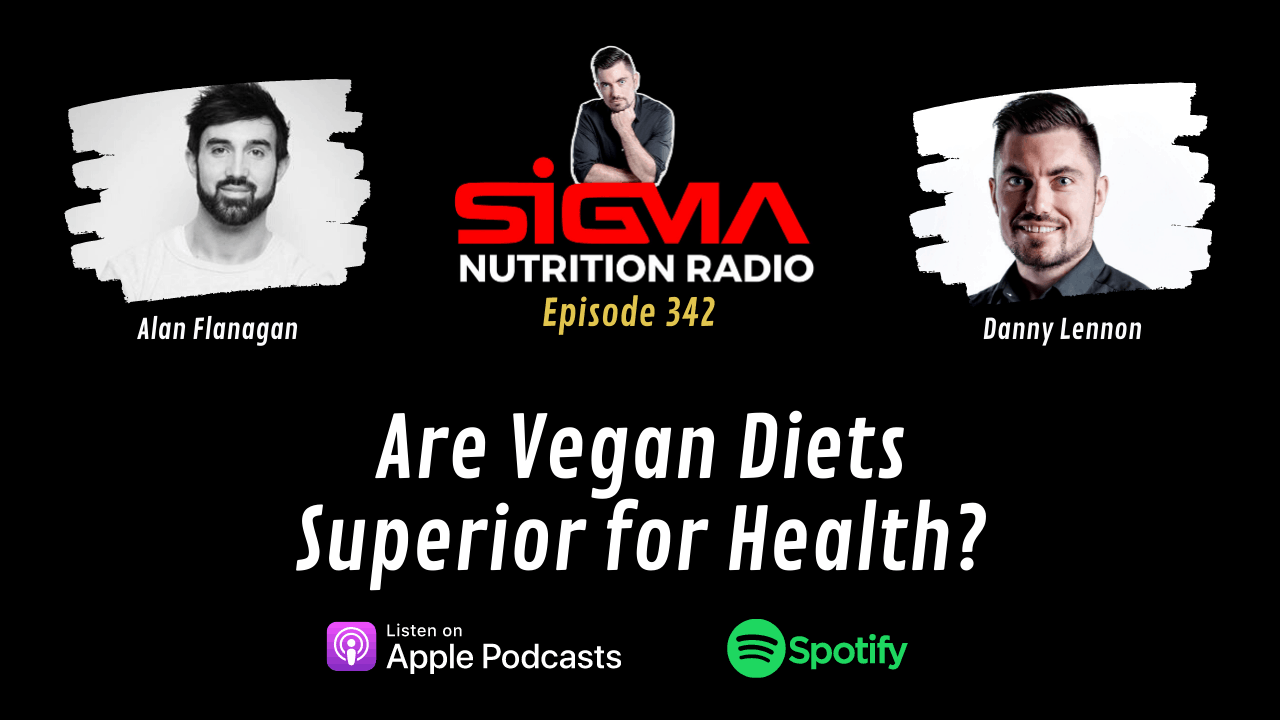 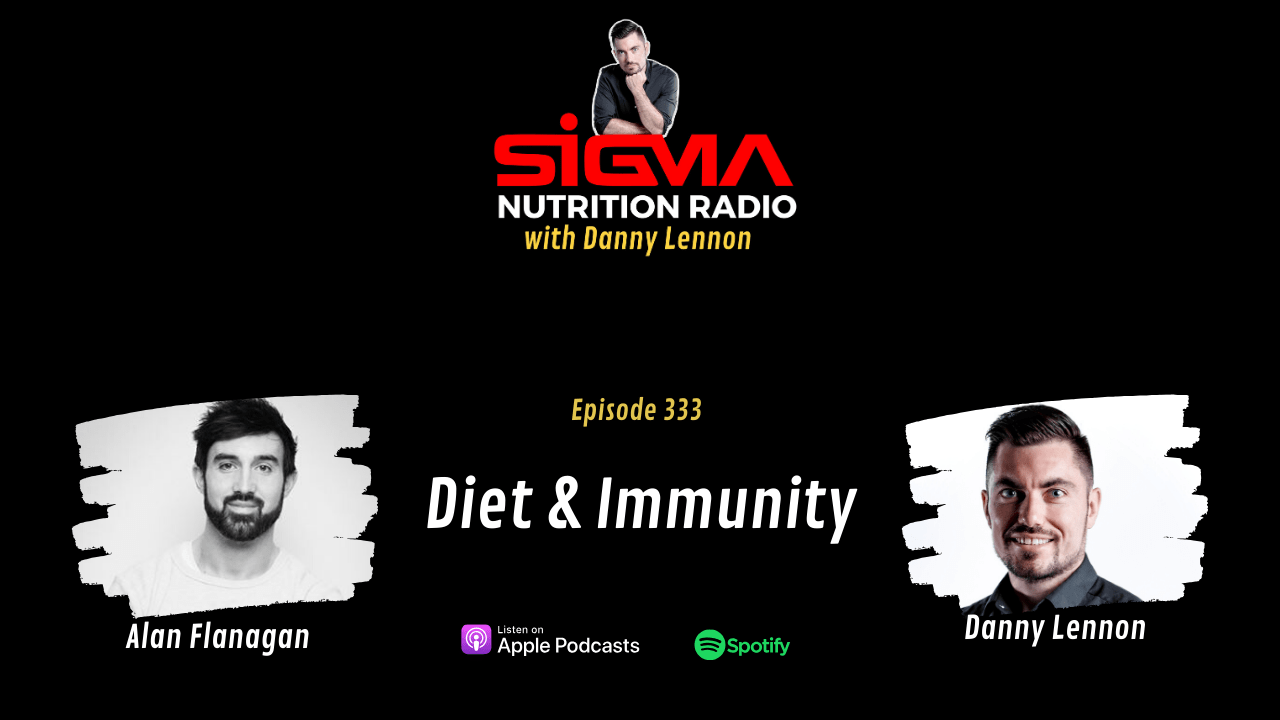 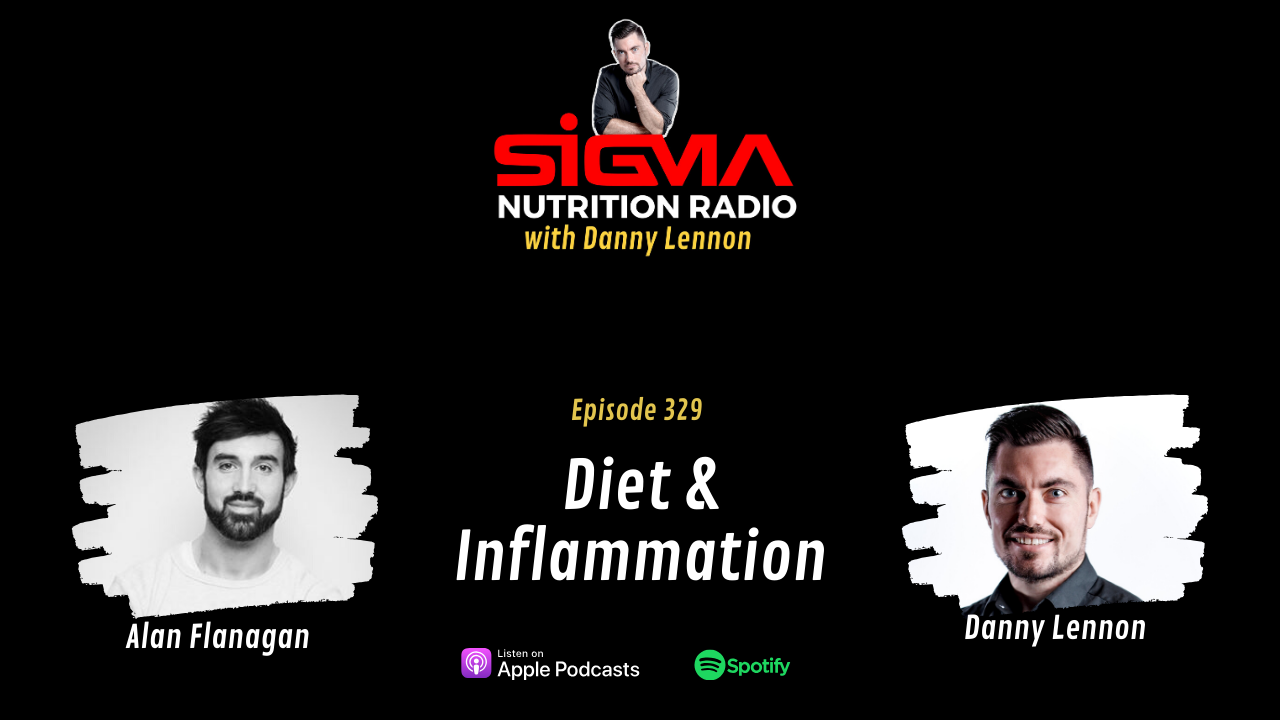 It's our Premium subscription that gives you extra episodes, bonus recap segments after discussions, detailed study notes for episodes, and special Q&A sessions with experts!