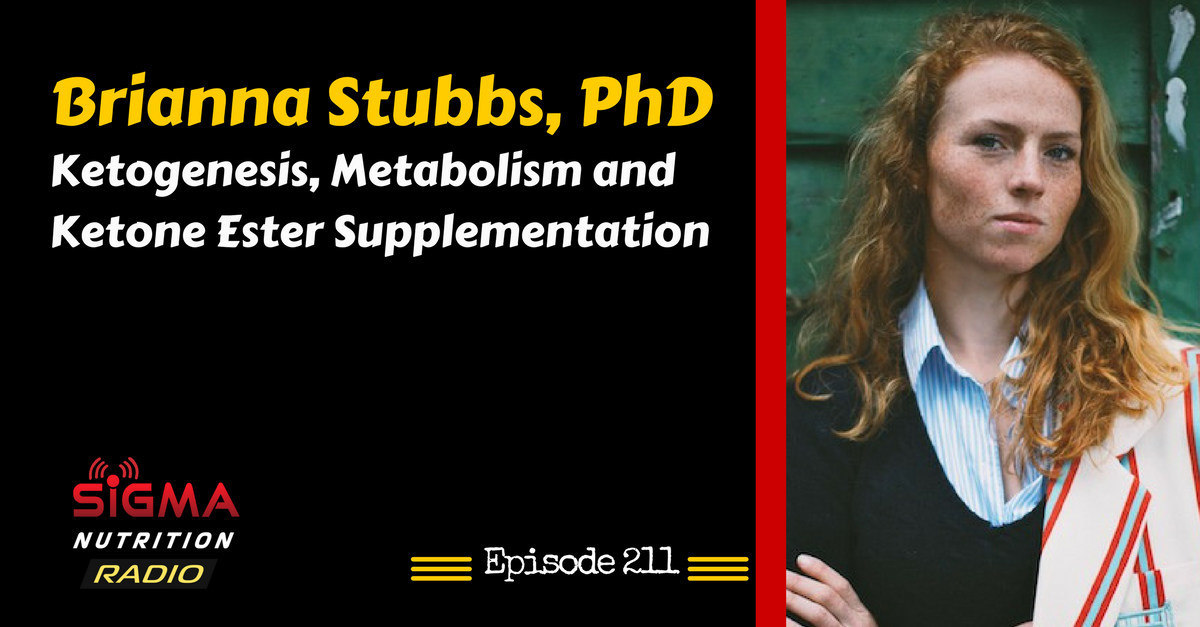 Episode 211: Brianna Stubbs, PhD discusses some of the peer-reviewed research she has published on ketone metabolism and ketone ester supplementation. 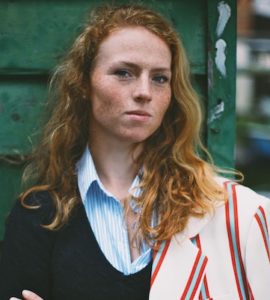 In 2016 Brianna completed her PhD in Metabolic Biochemistry at Oxford University. She also became a World Champion rower as part of the GB Rowing Lightweight Women’s four person crew, and won 3 other World Rowing Championships medals. She has published peer-reviewed studies looking at ketone metabolism, ketone ester supplementation in athletes and effects of ketones on appetite. 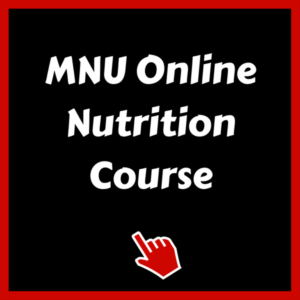