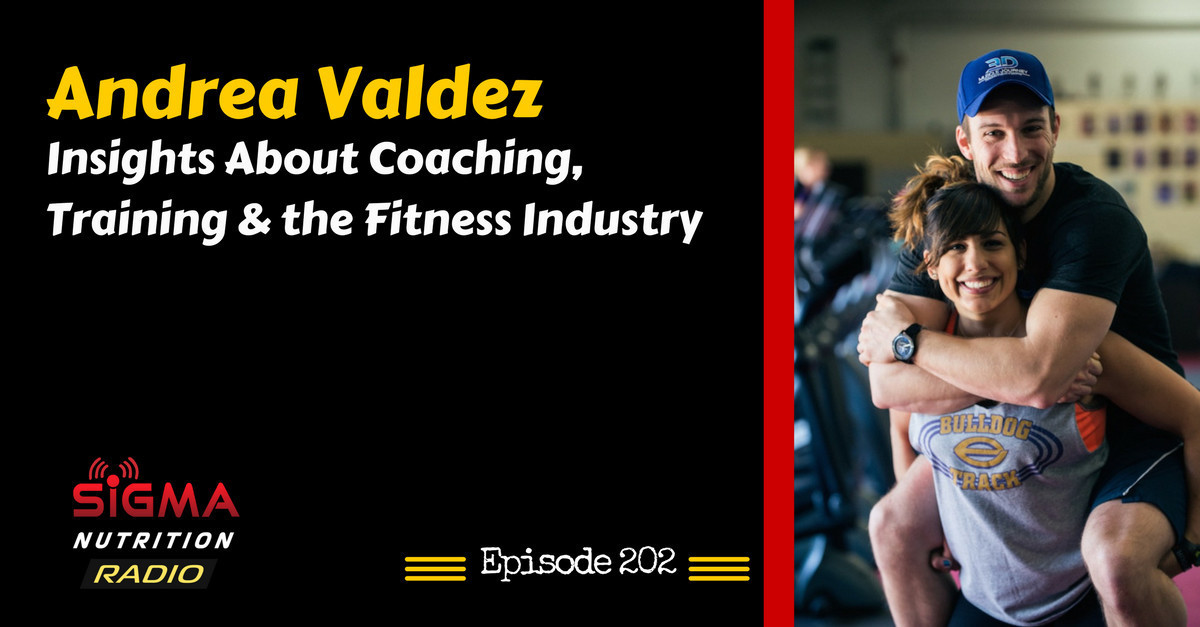 Episode 202: 3D Muscle Journey coach Andrea Valdez discusses her background as an athlete, the transition to bodybuilding coaching, battling with feeling inferior and the current state of the fitness industry.

Get the podcast on iTunes (iOS)

Get the podcast on Stitcher (Android app) 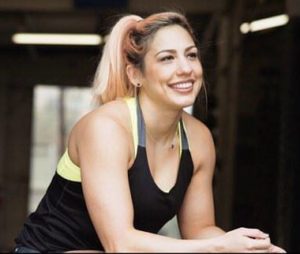 Andrea Valdez has been an athlete her entire life. As a former competitive gymnast and long-time coach in the sport, she developed a discipline and respect for the powers that strong minds and bodies can achieve. This led her to continued success in competitive cheerleading and bodybuilding throughout her journey in higher level education.

She received a Kinesiology degree from Texas A&M University-Corpus Christi with an emphasis in Sports Management and a Minor in Business Administration. Upon graduation, she worked as a Marketing Intern for a Major League Soccer organization, the Houston Dynamo. Andrea then continued on to teach and research at the University of Oklahoma, where she earned her Master’s Degree in Exercise Physiology. Her scholarly development and professional experiences in training, coaching, teaching and mentoring lead her to begin a career as an author and video content provider for her own personal website and YouTube channel, both of which began in 2012.

Andrea became a 3DMJ athlete for her next figure season in 2013 and for powerlifting in 2014. She continued her journey with the team by teaching alongside the other 3DMJ coaches at posing clinics, and helping to create digital products and content for the 3D Muscle Journey website. After months of collaborating as a project manager and writer, she was officially added as the fifth 3DMJ coach in September 2015.

Also in 2015, she had the pleasure of co-authoring a pair of books with Eric Helms and Andy Morgan titled The Muscle and Strength Pyramids. These nutrition and training guides have become the industry standard for anyone trying to gain strength or manipulate body composition.

During her current figure off-season, Andrea has begun training in Olympic weightlifting and gymnastics-based movements to pursue competition in a new sport called GRID. She continues to journal her athletic experiences on all of her social media platforms and throughout her personal website at AndreaValdez.com.