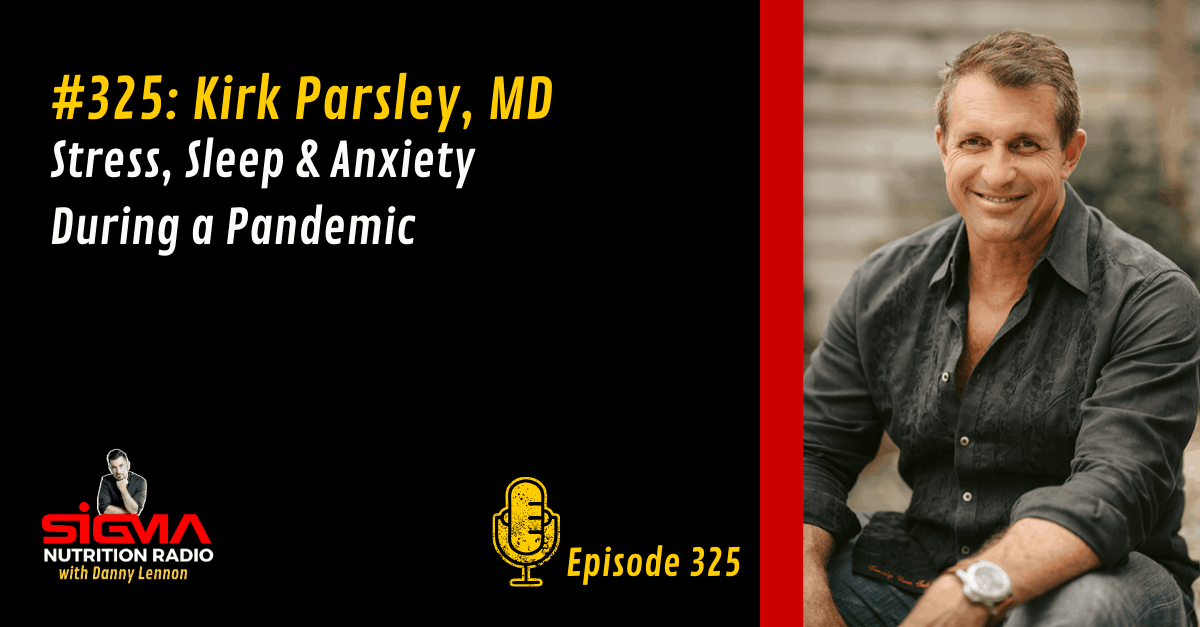 Find the podcast on your app of choice here 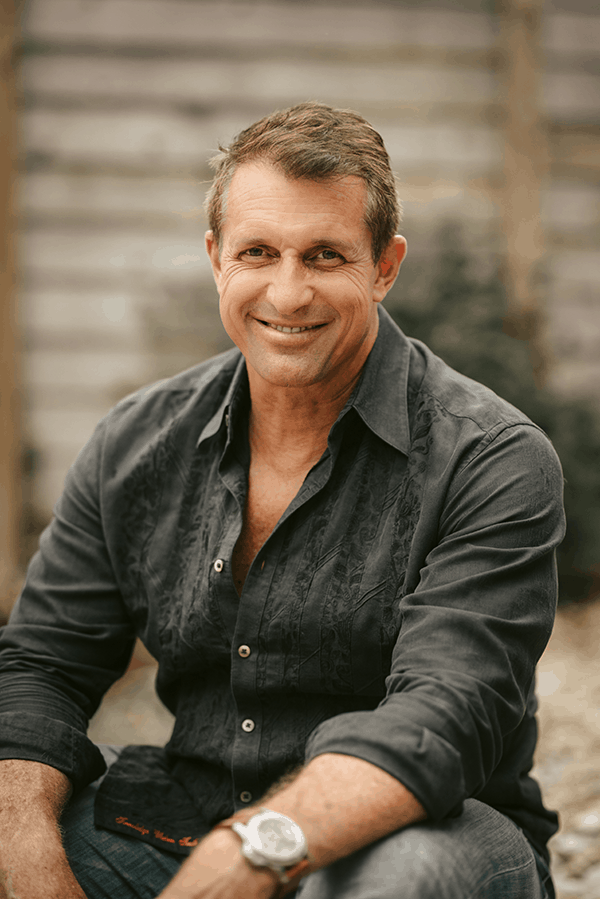 Doc Parsley is a former SEAL, and received his Medical Degree from Bethesda, Uniformed Services University of Health Sciences (USUHS) in 2004. He served as an Undersea Medical Officer at Naval Special Warfare Group One from 2009 - 2013. While there, he led the development and supervised the group’s first Sports Medicine Rehabilitation center.

Doc Parsley has been a member of the American Academy of Sleep Medicine since 2006 and has served as Naval Special Warfare’s expert on Sleep Medicine. After leaving the Navy he went into concierge medicine and consulting. He continues to consult for multiple corporations, and professional athletes/teams. 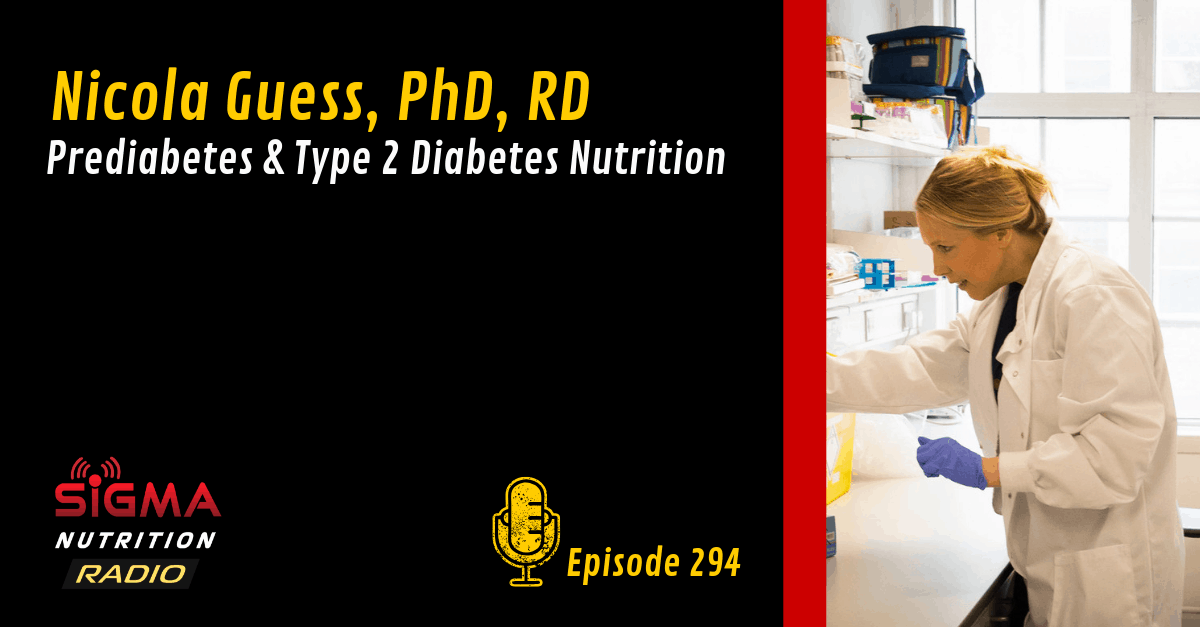 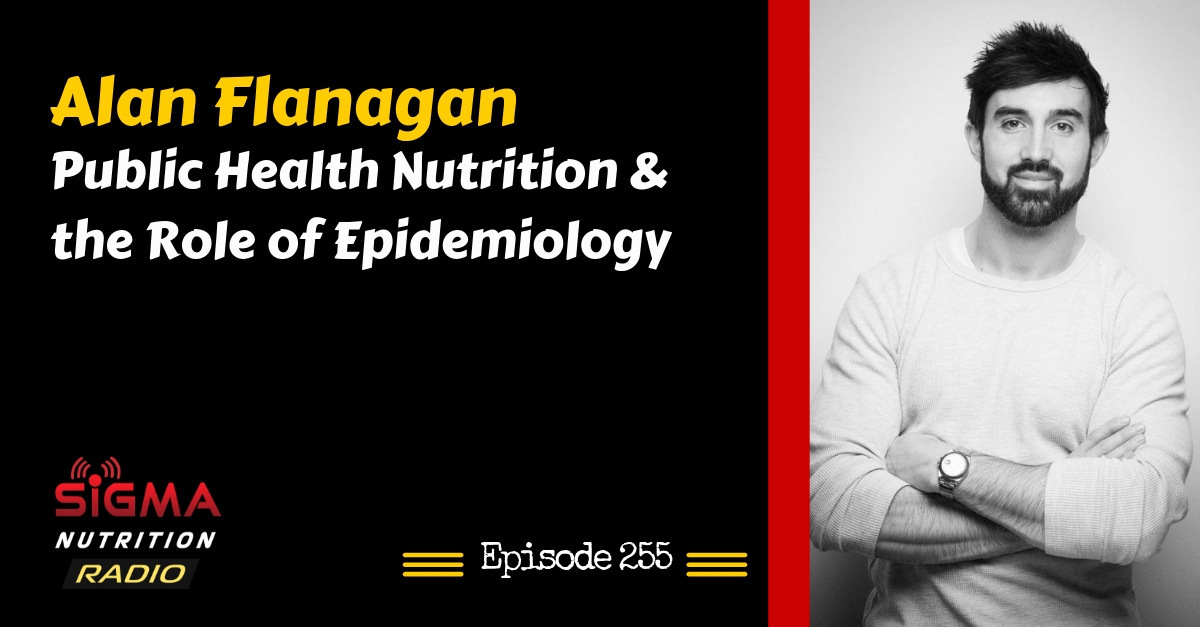