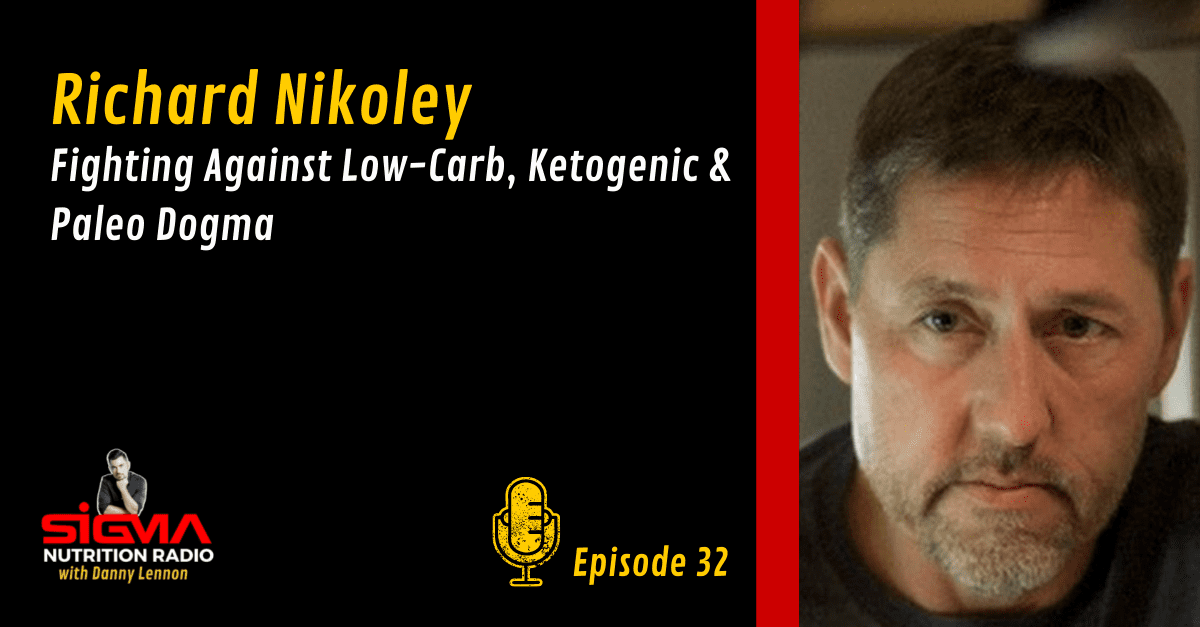 Episode 32: Richard Nikoley of FreeTheAnimal.com is on the show talking about the problems with dogmatic view around low-carb, ketogenic and Paleo diets. We also discuss the importance of the microbiome and the emergence of resistant starch and prebiotic fiber as a means to imrpove gut health.
[Note: Contains explicit language.] 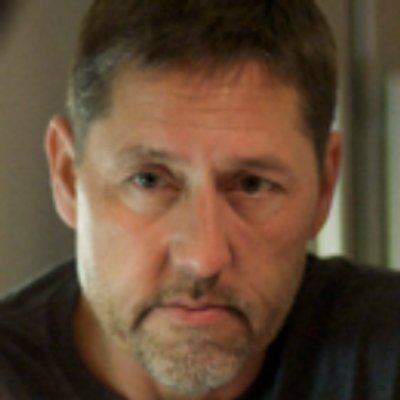 Richard has been writing on his Free the Animal blog for years on a variety of topics, including: heath, fitness, finances, social interaction, and how you think about all of them.

During the early 2000s, Richard lost 60 pounds on a Paleo Diet, which led to him writing about nutrition. He then turned his attention to things such as the gut microbiome, particularly the effect of prebiotic fiber (such as resistant starch) on the bacteria. That led Richard to confront many of the concepts that those in the orhtodox Paleo or dogmatic low-carb camps are promoting.