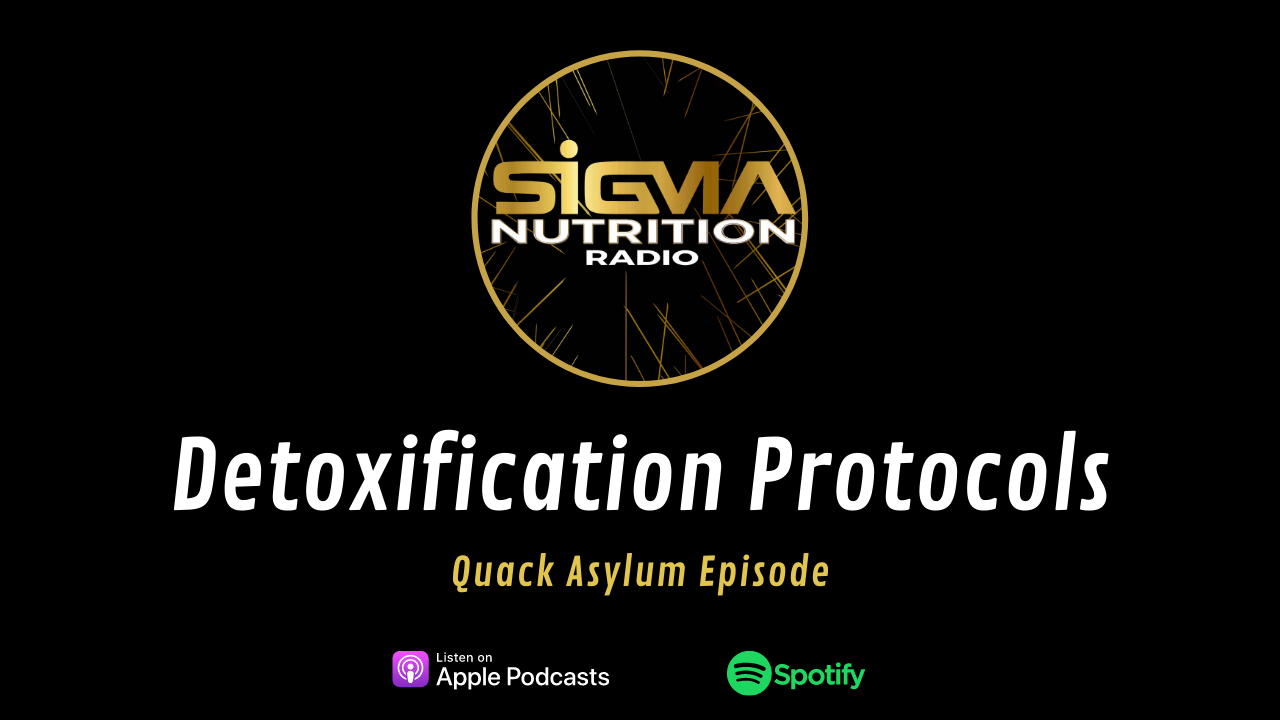 There have been many claims made about the benefits of a detoxification “protocol” or “plan”, based on specific dietary and supplemental regimens. Many of the arguments propose that many things we come into contact with are toxins and they can accumulate and compound in effect over time, causing a range of issues. Therefore, by removing these toxins (via a “detoxification protocol”), we can have better health.

And indeed it is well known that there are a large number of toxins in the environment, many of which can potentially be deleterious to health. And it also known that many nutrients are involed in processes of the body’s detoxification pathways.

However, is there any evidence that a detoxification diet, plan or “protocol” improves health? Is there any reason to suggest targeting certain nutrients or supplements leads to “better detoxification”? And do we need to avoid non-organic food, toothpaste and non-stick frying plans in avoid to avoid these toxins?