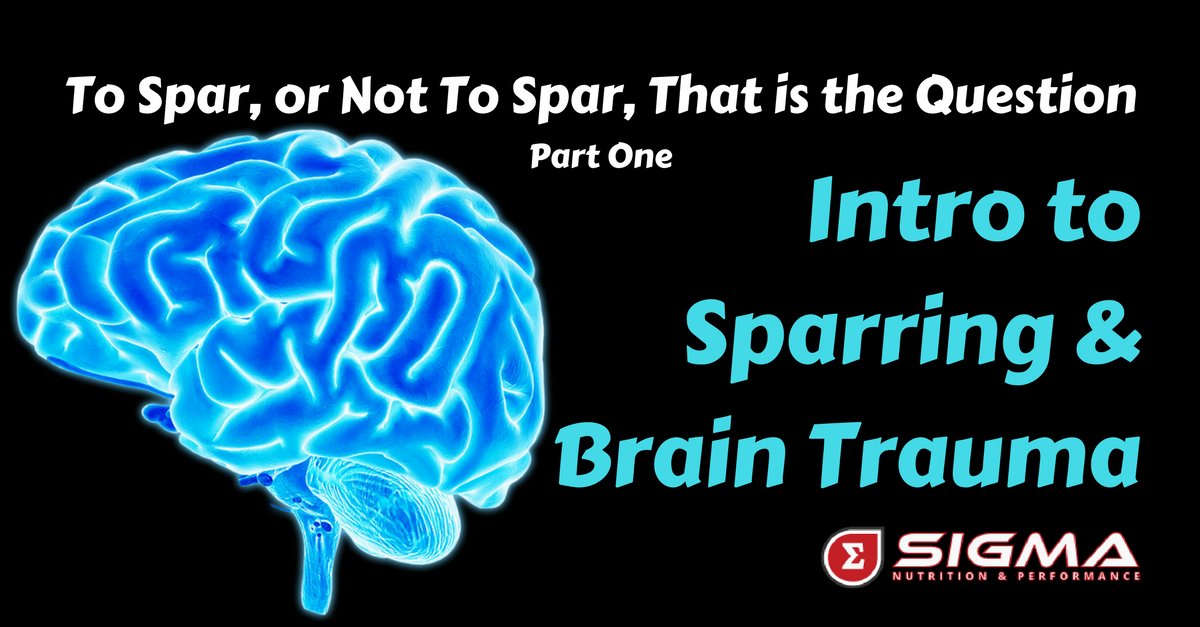 Destroying Your Meat Vehicle Vs. Developing Your Human Potential

I think I have a not-so-common lens through which to view martial arts training practices. Academically, I have a degree in sport and exercise sciences. Athletically, I started boxing just over 6 years ago, quite late in boxing terms, as a 21 year old. I have been lucky enough to have spent time training in gyms from Holland to San Francisco, Ireland to Boston and so on. This has primarily been practising boxing but more recently it has involved dipping my toes into the MMA world.

And so this is where the internal conflict arises. The exercise scientist part of me sees martial arts as insane. Like, what kind of mad man wants to partake in an endeavour involving the purposeful damaging of humans’ meat vehicles?

But the fighter in me sees martial arts as something much more powerful than simply a sporting endeavour. Those of you who train in combat sports will know what I mean.

Combat sports are a beautiful thing. To paraphrase one of the epicentres of the martial arts world, Joe Rogan; “martial arts are a powerful vehicle for developing your human potential.”

The pressure cooker world of full-contact martial arts is something I have massive gratitude and love for, due to what I have learned about myself, and due to the experiences it has given me. I am especially thankful when I consider the absolutely awesome people I have been fortunate enough to have met and spent time with through the sport (including the great crew of people in the picture below during my time training in El Nino Training Center, San Francisco).

It is as a result of this uncommon lens I have that I will attempt to shine some light on the concept of heavy sparring and brain trauma. I will be attempting to use my experiences and knowledge from both my time nerding out on physiology, and taking my lumps in gyms and fights; to look at both the scientific evidence as well as practical issues involved in sparring methodologies. My hope is that with this multi-part series I may be able to provide an educational and practically-useful resource for fighters and coaches to use to aid in maximizing the efficacy of their training practices, while minimizing the damage the training induces. Benefits of this may hopefully lead to improving longevity in the sport as well as long-term health. Just like with any aspect of life, the goal is to find a balance.

If you follow any combat sports athlete on social media you will have seen ‘post-sparring’ pictures. The pictures usually involve a group of fighters whose faces are mean-mugging, smiling, or even breaking stereotype and making goofy expressions or postures. Their postures will usually either be chill and relaxed with arms around each other, or a little less chill looking with fists closed and in a fighting stance with 1 or both hands up.

From my experience there is no real concrete reason to adopt either type of posture. And for me personally it has just come down to whatever I felt like at the time. I see these these photos on the daily from other fighters and have put quite a few of them up on Instagram myself after some of my own sparring sessions. Chances are, if you are reading this piece as a fighter, you too will have quite a few of your own pictures to think back to. 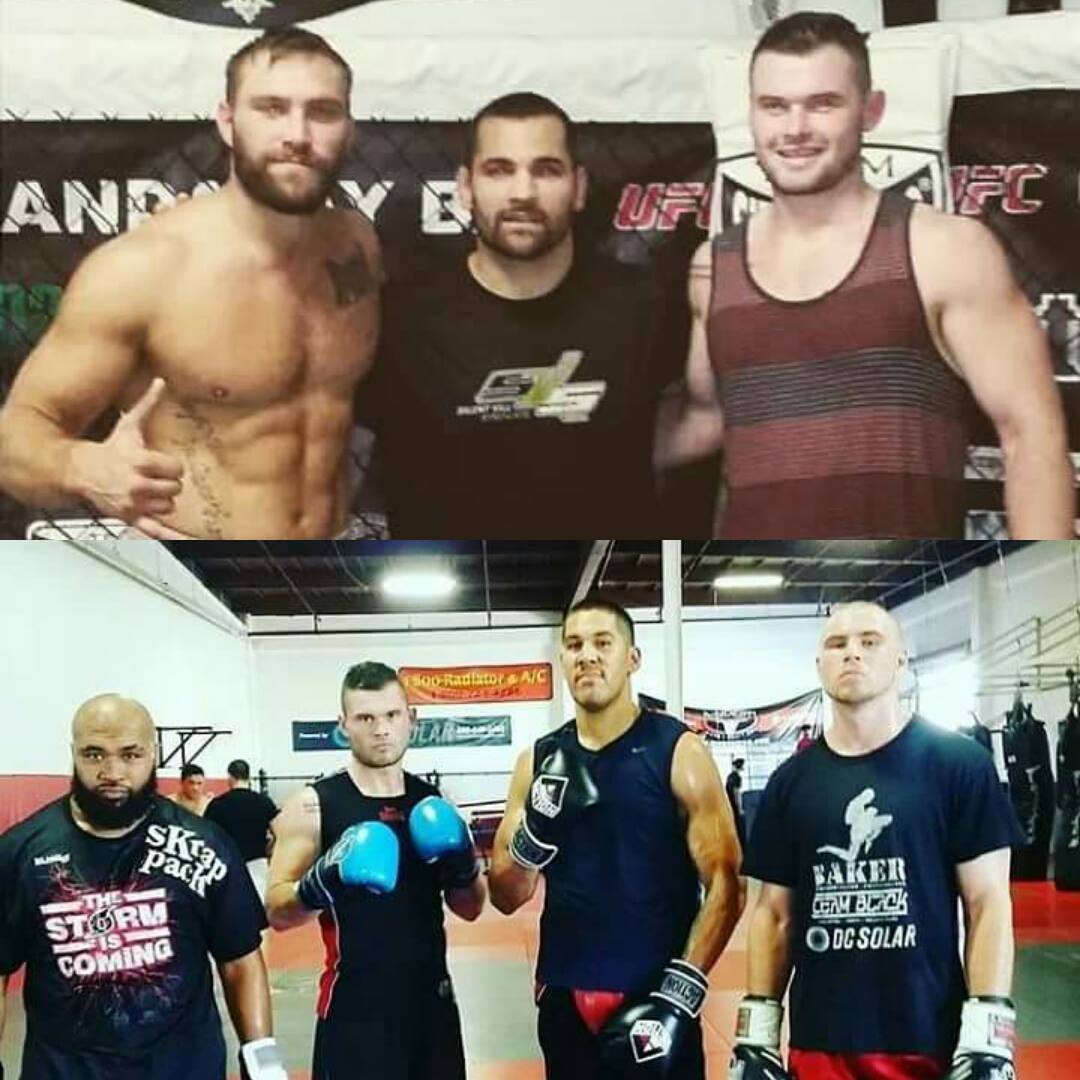 Exhibit A: In the top post-sparring pic I am smiling for no real reason in a picture with a couple gentlemen savages in Sityodtong Boston after a “Monday Night Marathon” session.
Exhibit B: In the bottom post sparring I am mean-mugging like fuck for no real reason after a fantastic team sparring session with 3 amore gentlemen savages during my time at El Nino Training Center in San Francisco.

The reason these kind of pictures make such a common appearance is two-fold:

But I want to get us to think about a question that might seem obvious but pondering on it can perhaps be very enlightening: Why is sparring just so common?

One of, if not the most fundamental principles of sports training is that of the SAID principle. SAID is an acronym for “specific adaptation to imposed demands”. SAID basically means your body will try and adapt to whatever you demand of yourself.

If you want a definition, here’s what Wikipedia gives us:

“In physical rehabilitation and sports training, the SAID principle asserts that the human body adapts specifically to imposed demands. In other words, given stressors on the human system, whether biomechanical or neurological, there will be a Specific Adaptation to Imposed Demands.”

The biggest difference that specific training for combat sports has with other activities however is quite glaring: physical trauma. The objective of combat sports is to inflict more damage on your opponent that they inflict on you, either resulting in a decision victory or a stoppage.

Fighters will use leg kicks to deaden the legs and decrease their opponents ability to move. Fighters will use hard body shots to wear on a guys gas tank as well as throw shots to the shoulder and chest to deaden the upper body muscles. These attritional tactics are awesome as they gradually break down your opponent physically and maybe also mentally. These full power attritional shots are great for actual competitions, but who the fuck wants to do this in training?

From a selfish athlete perspective, beating up our training partners bodies will decrease our ability to get better as our partners may miss training sessions, thereby affecting our ability to train and grow as a fighter. From a selfless human being perspective, who wants to actually harm another person (especially a team mate) who is just in there in the gym trying to learn like you are?

Even so; while muscles, bones, flesh and joints can usually recover rather well, there is a giant elephant in the room. Considering the primary target of combat sports is the head, this elephant is… brain damage.

While your joints/muscles/bones etc. may recover well, the brain does not recover to the same extent. The easiest way to think of damage to your brain is to picture one of those life bars from Tekken 3 (as per image below), in that it gradually wears down bit by bit and does not get better until an appropriate strategy is put in place (there’s a whole host of not so wonderful possibilities later in the series). 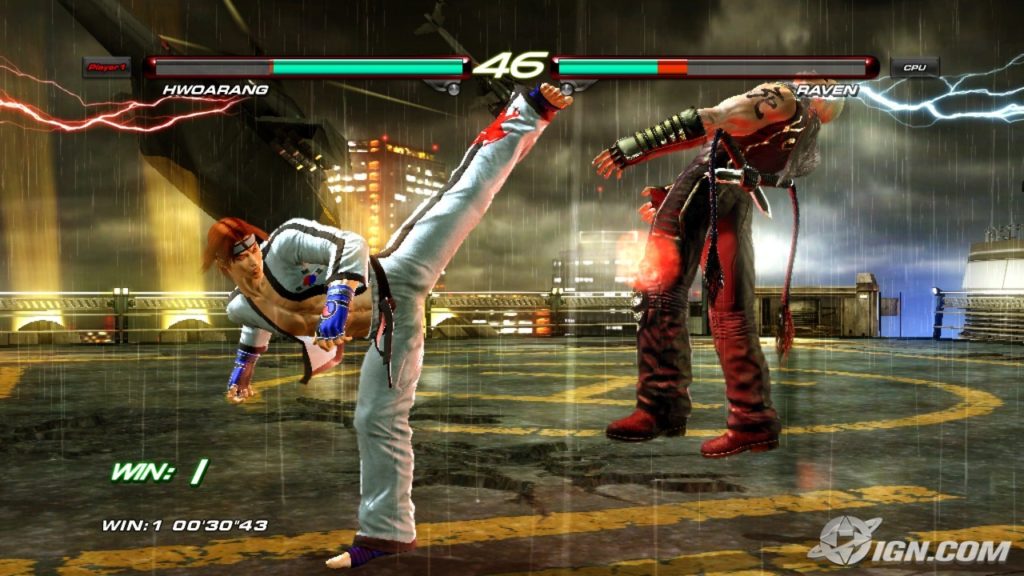 The video below is honestly a must watch for fighters and coaches as it explains the mechanisms and potential consequences of TBI quite well. The speaker, Steven Laureys is a Belgian neurologist and is recognized worldwide as a leading clinician and researcher in the field of neurology of consciousness. While I personally do not agree with absolutely everything Dr. Laureys suggests with regards to changing the rules of combat sports etc., this is an extremely powerful and educational video.

To go into a little bit of detail and provide you with some information on TBI, here are some extracts from the Mayo Clinic TBI page:

Some of the most common symptoms of mild traumatic brain injury include:

Moderate-to severe traumatic brain injuries can include any of the signs and symptoms of mild injury, as well as the following symptoms that may appear within the first hours to days after a head injury:

The list above addresses the acute effects of “brain injury”. But what are the long-term consequences of brain trauma?

Rather than me getting into the nitty-gritty of CTE I will refer you to this linked paper from Mckee et al., 2009 to give you a taste of the unfortunate manifestations of CTE. From that paper, here are some  main points to be aware of:

One of the real scary things is that, as Critchley wrote in the British Medical Journal in 1957: “once established, it not only does not permit reversibility, but ordinarily advances steadily, even though the boxer has retired from the ring”. 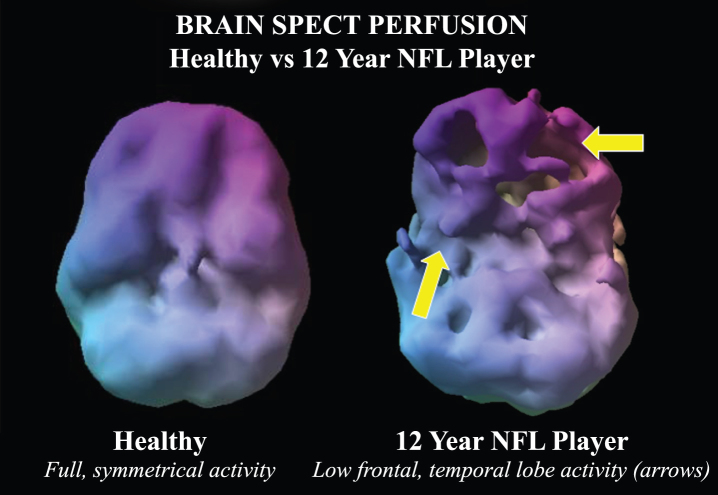 So now that you know what TBI is and the potential long-term consequences of TBI in the form of CTE, we need to look at what influence sparring may have.

While we absolutely have to do some form of sparring to responsibly prepare for competition due to the necessity of employing the SAID principle, the brain’s ability to recover is the aforementioned giant pink elephant in the room. While the juice may very well be worth the squeeze when we actually fight competitively, who the fuck in their right mind, knowing what you do right now, wants to leave their brain in the gym by sparring like a caveman?

In part 2 of this series, I will try to tackle the issue of sparring methodologies and how to include sparring in a smart way.

To read part to go here: Sparring Methodologies: To Spar, or Not To Spar, That is the Question (Part 2)

Ciaran O’ Regan has an extensive background in combat sport; many years of boxing has been followed in more recent times by ventures in Brazilian Jiu-Jitsu and MMA. Ciaran has a BSc. degree in Sport & Exercise Science from the University of Limerick. He was based in the United States, training out of Mark Dellagrotte’s Sityodtong gym in Boston when on the east coast or more recently in El Nino Training Centre (home of Gilbert Melendez and Jake Shields) when on the west coast. He currenly resides in Cork, Ireland.

For more ramblings of this nature see Ciaran’s site Quarrelsome Life. You can follow him on social media too:

Click here for details of the Sigma Weight Cutting System for MMA & Boxing. 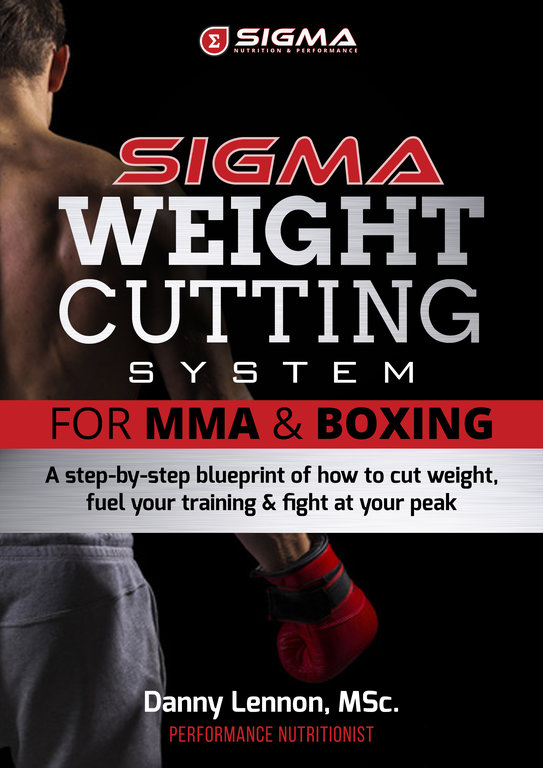