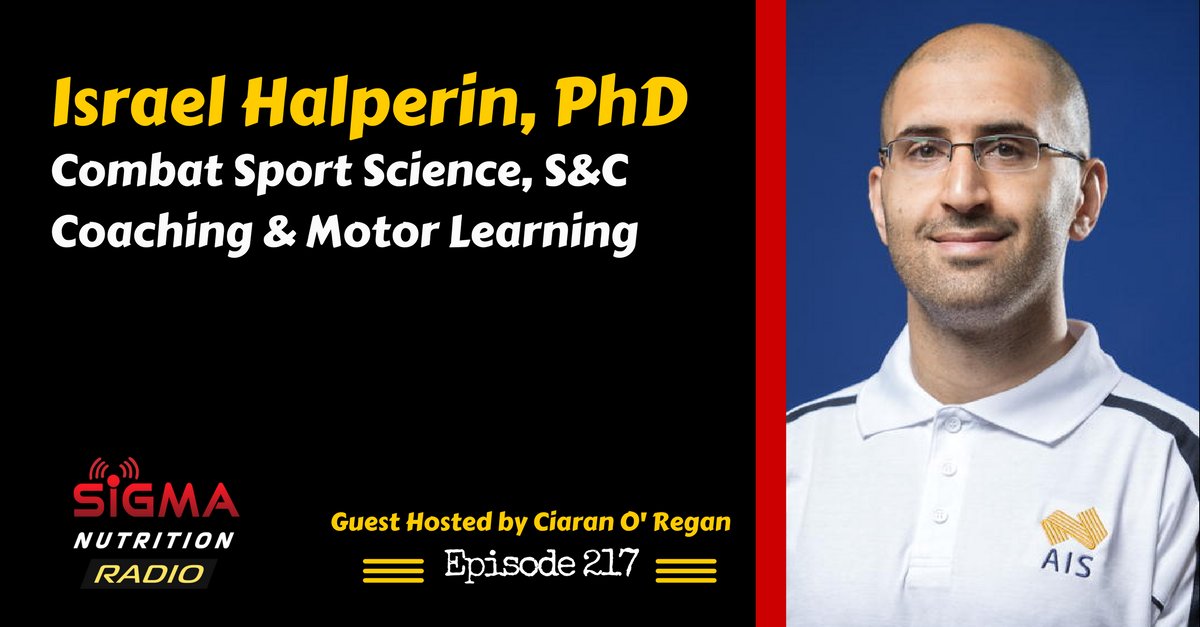 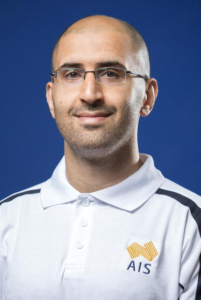 Israel is a post-doctoral researcher at Memorial University of Newfoundland.

Israel completed his PhD at Edith-Cowan University, Australia in conjunction with the Australian Institute of Sport (AIS). His research centered on the effects coaching feedback has on the performance of resistance trained subjects and combat sport athletes. Israel spent the 3 years working with the four Olympic Combat sports in the AIS Combat Centre as a sport scientist.

Over the years Israel has trained many world-class combat sport athletes as an S&C and Muay Thai coach. Israel has international competition experience in Muay Thai, and has spent 2 years in the U.S and a year in Thailand for training and competition purposes. He also holds two black belts.