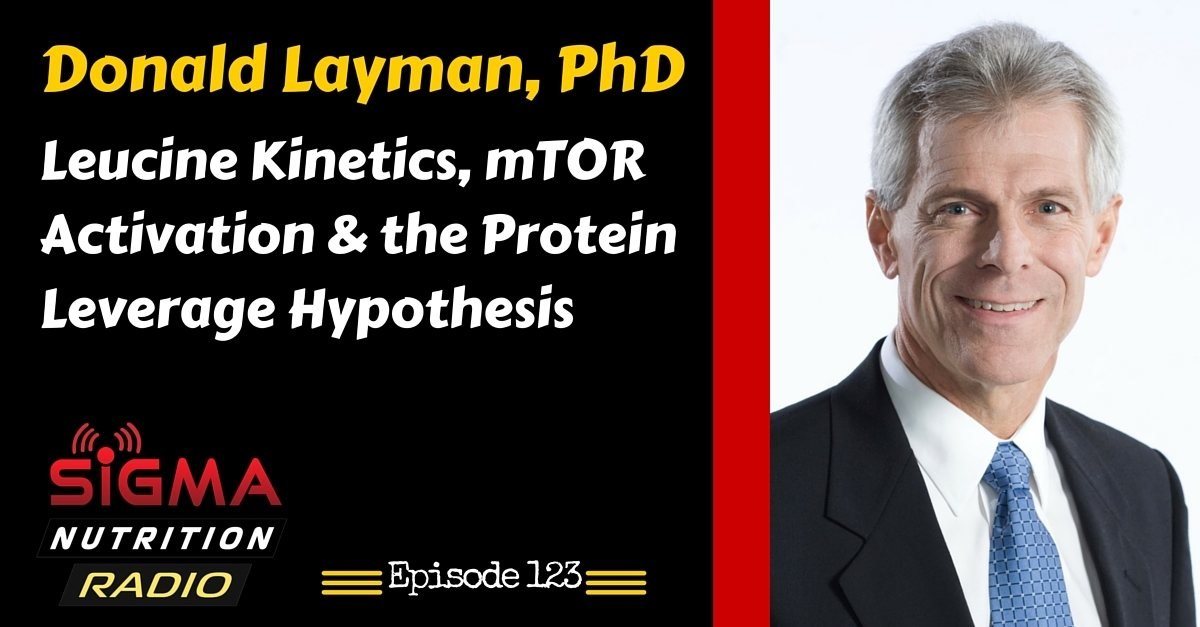 Episode 123: Donald Layman PhD, professor emeritus at the University of Illinois, discusses  the “leucine threshold” and activation of the mTOR pathway, amino acid oxidation and why MPS drops 2-3 hours after that peaking even when protein remains being fed. 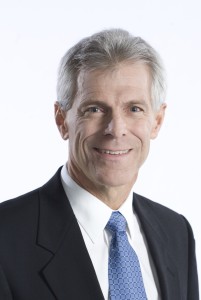 Dr. Layman is professor emeritus at the University of Illinois. Dr. Layman’s laboratory is working to define protein and amino acid requirements and the interrelationship between dietary protein and carbohydrates in adult health. His research is focused on the impact of diet and exercise on adult health problems of obesity, type 2 diabetes and the Metabolic Syndrome.

His lab are continuing this research to define mechanisms for control of muscle protein synthesis and differences in dietary protein needs for men versus women and for adults with sedentary versus active lifestyles.