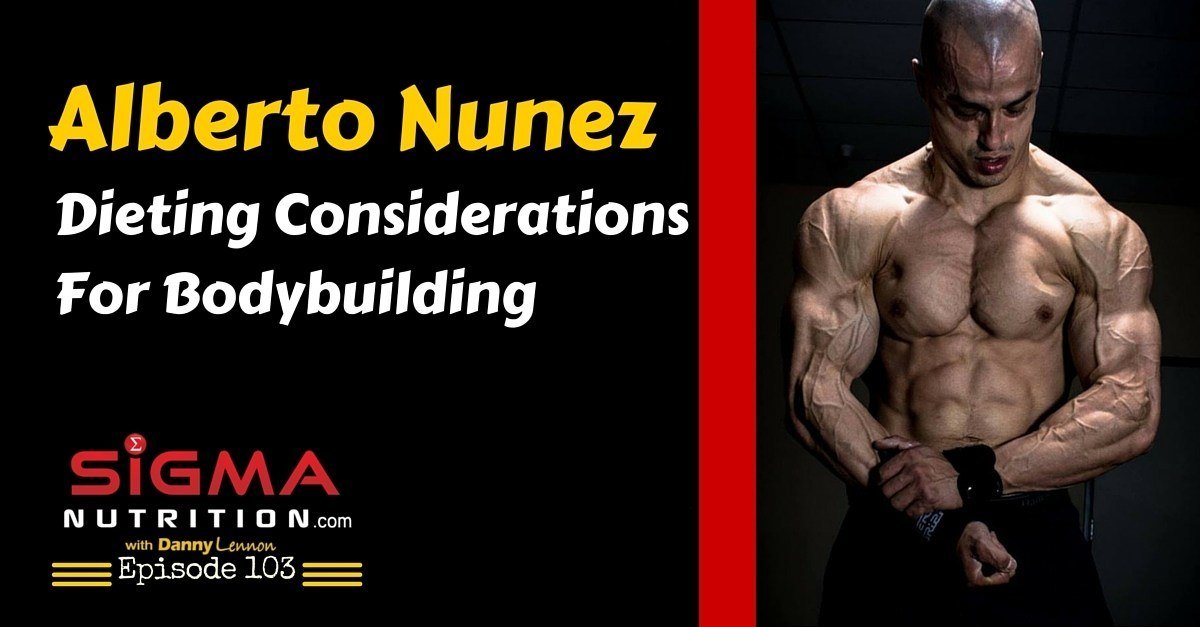 Episode 103: 3DMJ coach Alberto Nunez in on the show to discuss what considerations that natural bodybuilding competitors should take regarding nutrition. 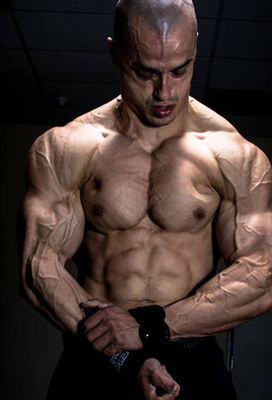 He first stepped on a competitive stage in 2007, and then the very next year he earned his pro status in virtually every major natural organization. While Alberto Nunez is relatively new to the sport of competitive bodybuilding he has played a vital role in promoting the natural movement. His contributions as a coach, athlete, and an author have helped propel some of the growth the sport has seen over the last decade.

Despite all this success Nuñez claims his most successful accolade comes in the fact that he gets to be called Coach Nuñez. “My biggest thrill is that I was lucky enough to be one of the founders of Team 3DMJ. I can honestly say we as a team have changed this sport we love for the better. Everyday I am thankful that I get to be part of this movement, alongside Coach Helms, Loomis, Alberts and Valdez.”