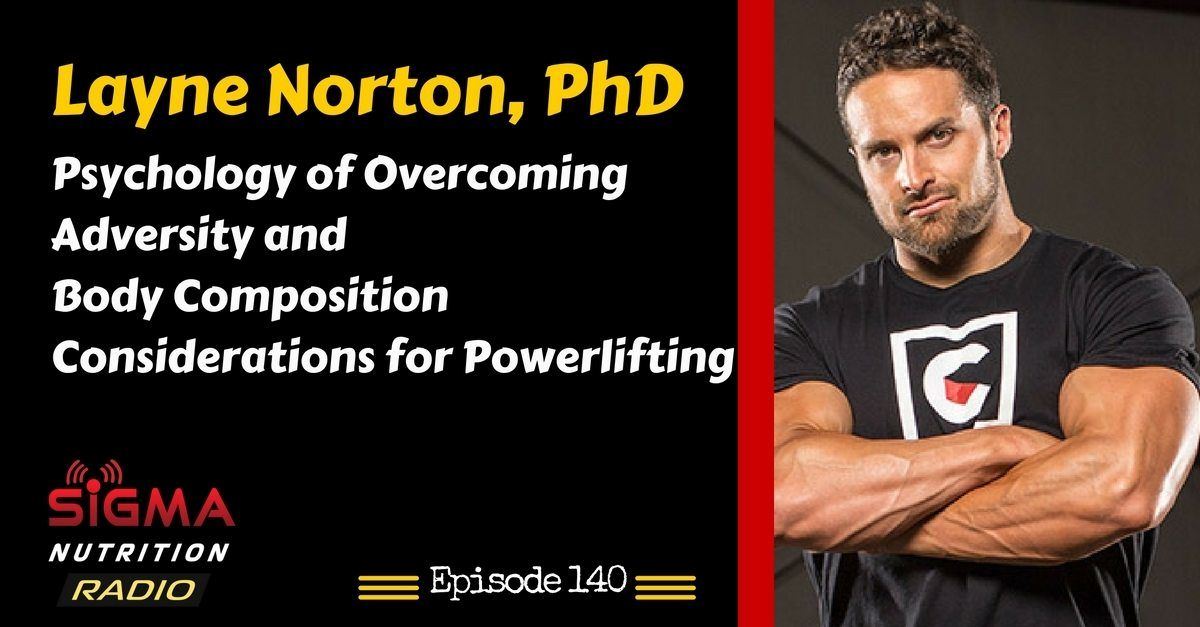 Episode 140: Layne Norton, PhD is on the show to discuss his current journey back from injury, the psychology of elite athletes and the debate how much of a role body composition plays directly on strength and powerlifting performance. 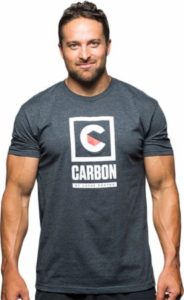 Academically he completed his PhD in nutritional sciences under Professor Donald Layman at the University of Illnois, who you regular listeners will remember being on the podcast back in episode 123. As a competitor Layne was a pro bodybuilder who has more recently achieved large success in powerlifting, winning USAPL nationals in 2015 before going onto win a Silver medal at 2015 Worlds in the 93kg class, breaking a squat world record at the time. Layne puts out content and provides coaching via his site BioLayne.