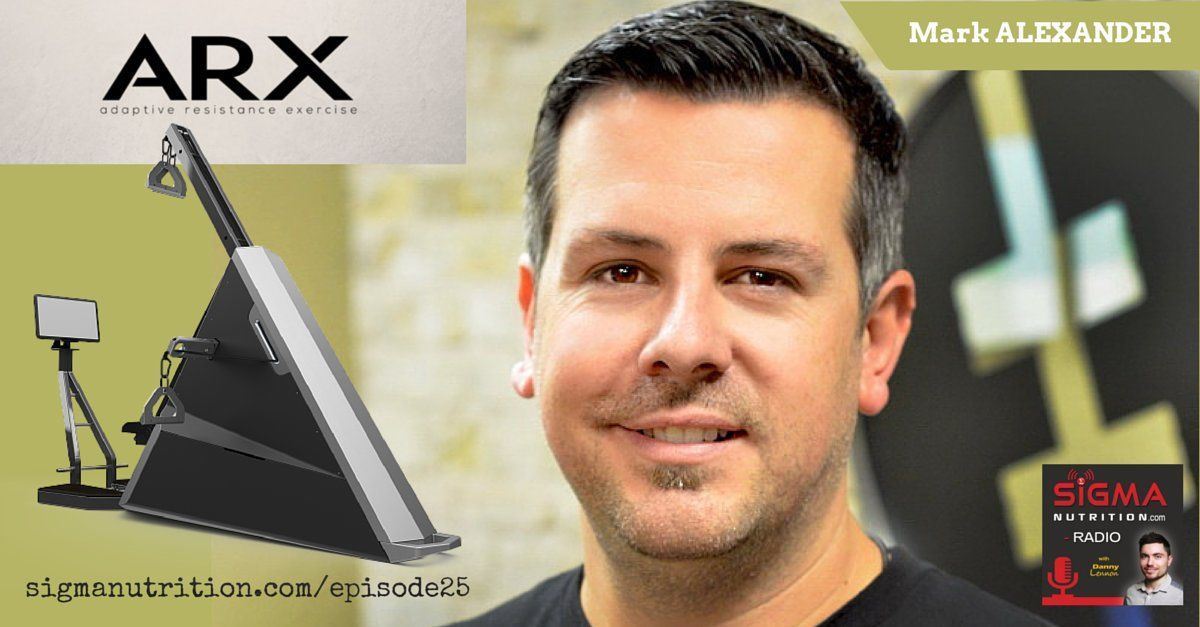 Episode 25: Mark Alexander of Efficient Exercise is on the show to talk about the importance of resistance training, how it can by done by anyone both efficiently and safely, and how ARX technology can play a role in that.

Mark became active within the fitness field at a very early age as his father was a physician involved in early strength training circles. In an effort to increase his knowledge and skills, he studied sport management at the University of Texas and took a position in their athletics department. In building upon his mission to change the way the world exercises, Mark founded Efficient Exercise, a personal training studio in 2001 that has 5 locations today in the Austin/San Antonio area. In 2009, Mark teamed up with ARX inventor Randy Rindfleisch to develop ARX (adaptive resistance exercise) technology.

As CEO of Efficient Exercise and ARX, Mark’s unique perspective, entrepreneurial spirit and industry experiences help drive the management and growth of both companies. Mark oversees the international distribution and development of ARX equipment and spearheads the organizational strategy and expansion of the company.

In This Show We Discuss: